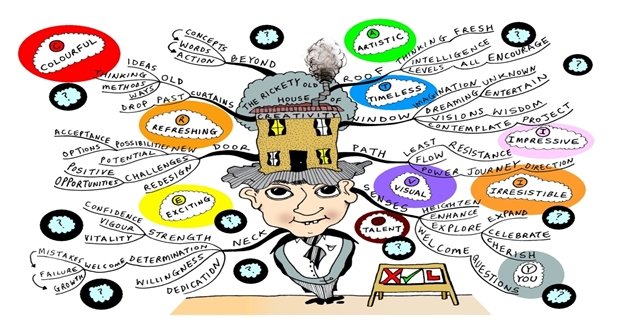 Moving into student halls is easy – you’ll take a look around, apply for the halls that you want to live in, and then everything else is usually done for you, including placing you in a flat and deciding who are going to be your housemates for the year.

At most universities, bills are also covered in the monthly or quarterly rent fees, therefore, it’s usually the best accommodation option for those just starting out. However, as you move into your second year at uni, you might be wanting a little more freedom, independence, and your own space. That’s why many second-year students get together with a group of friends and rent a shared house. We’ve put together some top tips to help your second-year home run smoothly!

In most student cities and towns, you’ll find a wealth of student estate agents and plenty of houses on the market. However, bear in mind that not all student letting agencies are created equally, so it’s a good idea to do some research first into which ones to avoid.

Chances are, your fellow students – usually those a year or two above – will have had some experience with student houses and can give you some advice before you go for viewings. You can also read online reviews to help you determine which agencies are going to meet your needs. Private landlords are also another option to consider.

In busy student areas, large houses such as the Exeter student accommodation from Almero, who provide a more luxury housing experience, tend to get snapped up quickly, but don’t think that you have more time if you’re looking for a house for a smaller group of friends, either. In fact, it’s best to get started as soon as possible during your first year, since many student lets will require a deposit up front many months before the tenancy even begins.

Starting early will also mean that you have the pick of the best properties and areas along with being able to take advantage of the best rent prices before demand starts to rise.

For most students, the most daunting part of renting a house after living in halls is having to pay their own bills. However, don’t worry – this part isn’t as scary as it seems and after a while, you’ll become accustomed to the routine.

If you really don’t want to have the extra worry of bills to bother with, then you can find houses with bills included in the rent – however, bear in mind that usage is usually capped, and you won’t be able to choose your own broadband or electricity company, for example, so could end up paying more.

You can find services to help you split the bills between yourself and your housemates, or, decide on which housemate – usually the most responsible – will be in charge of making sure that the bills are paid on time and ensuring everybody knows how much they owe each month.

Moving into your first student house doesn’t have to be a daunting experience! 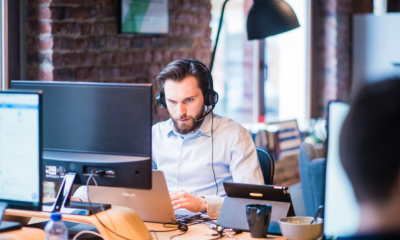