4 ways to motivate the modern-day office 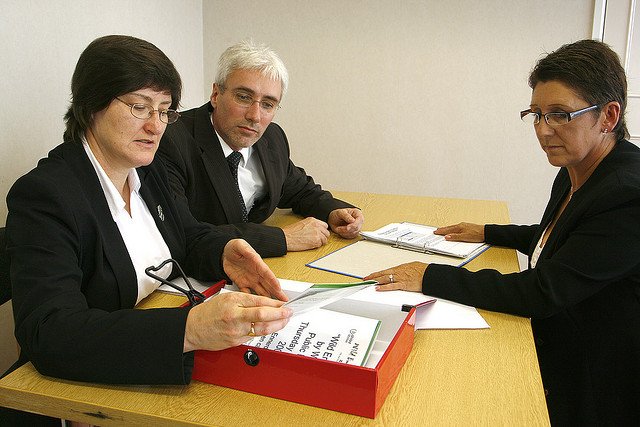 4 ways to motivate the modern-day office

Few would disagree that offices in the modern-day world are a far cry from what they were several decades ago.

Back then, most were strict to say the least, and few workers had much of a voice.

We will now take a look at four ways in which you can motivate the modern-day office, and ultimately boost your bottom line in the process.

Something that we have seen more of over the last few years are what we refer to as “digital reminders”. In short, companies are taking advantage of digital signage for corporate communications and using them to remind employees of performance.

This doesn’t have to revolve around obvious sales targets either. Some companies really are putting their customers first, and even showcasing their latest reviews to office staff to show how their service is either succeeding or faltering.

This immediate feedback on overall performance can really help your team understand their impact on the business, and perhaps motivate them to improve.

Show them the true business performance

Sometimes, it’s just about sharing. We’re not talking about knowledge sharing this time (although this always helps), but instead sharing the true business performance.

In private companies, who are under no obligation to reveal this, this can be something that is tricky territory. However, it again revolves around the previous point we made – if employees can see the impact they are having on numbers, it can really motivate them and push them further to beat said figures.

This might be through a quarterly business briefing, or in some cases it might just be about sending a regular performance email around.

Remember the power of intrinsic rewards

What tends to happen when you give someone a pay rise? They are incredibly happy. We all know this.

However, what happens in the long-term? Well, the effects are actually quite short-lived, according to a lot of studies. Sure, pay reviews have an immediate uplift of performance, but over the long-term there are a lot more other factors that you can use to intrinsically motivate employees.

The first couple of points we made gave you two clear examples, but you don’t have to stop there. Sometimes, as an example, it’s about giving more junior members of staff the chance to get more involved in projects, and give them that sense of ownership.

Recognition can make all of the difference

Likewise, you don’t have to throw money at a person to motivate them. Simply throwing compliments in their direction can also work a charm, although the way in which you do this is also important. Some companies will have a compliments box where employees can nominate colleagues, while others might just make it their aim to focus on constructive and positive feedback rather than just hone in on the negative points. In short, anything you can recognize your employees with is going to be received well and motivate the team. 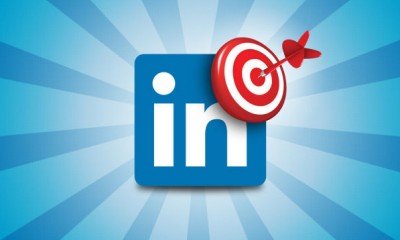 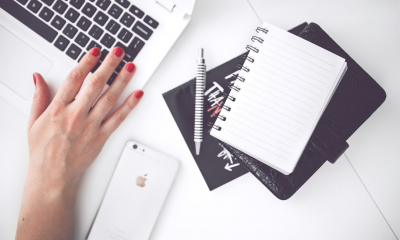 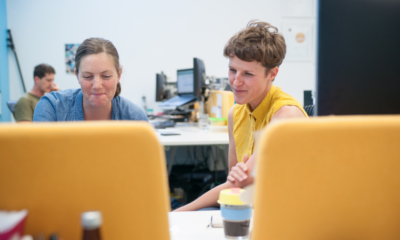 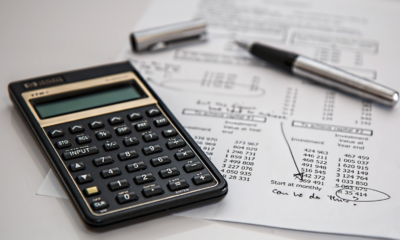 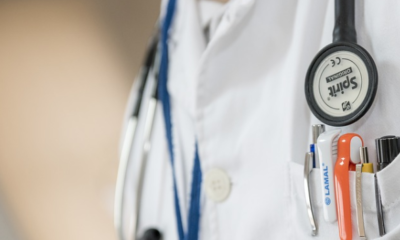