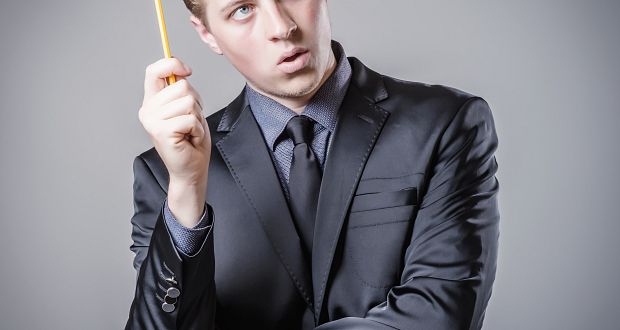 The search for an internship is usually met with countless preparations. In between sending out resumes, preparing for interviews and getting recommendation letters, you probably also spend a lot of time stressing about the impression that you will make at your internship. The truth is that while most interns make an effort to portray positive characteristics during their internship, many tend to be remembered for certain not-so-good qualities. Read on to learn about the most common intern personalities and see which one fits you.

Who? That’s usually the response from most people when asked about this intern. Quiet, shy, like a wallflower… if this describes you; then you are the trainee who will soon be forgotten after the end of the internship. The ‘invisible’ interns are unaware of their own abilities, and are afraid to speak their minds because of the possibility of being ‘wrong’. It is a shame because they usually complete all tasks very well but the lack of confidence in speaking up and sharing their own ideas forms a dark cloud over their awesome abilities.

If this sounds like you, make an effort to get yourself heard at meetings and discussions.  Being an intern is all about making mistakes and learning from them so don’t worry too much about being wrong.

Occasionally known as ‘the jerk intern’ in many hushed conversations; more often than not, the arrogant intern might have completed several internships and may have the most experience out of all the other interns, causing them to think they are too good for the internship. Any spare opportunity is usually spent bragging about their knowledge and interrupting conversations. They won’t do much work, would ignore tips and pointers and tend to think they know better than their bosses with the misconception that they have nothing to improve on. Overall, not the best people to work with.

Sounds familiar? Try and see the internship as an opportunity to use your knowledge to help fellow interns and learn new things. As experienced as you may be, being humble and sharing your knowledge where appropriate will be highly appreciated and noticed by other coworkers.

While we stress continuously about the importance of dressing appropriately at a job interview, the same rule is not always followed when dressing for the job. While wary of their appearance at first, many interns tend to think that dressing properly on the job deserves little or no importance after a while. Dressing up too much is also frowned upon as employers are wary of fashionistas and ripped jeans and most of them prefer to keep a good distance away.

The key is to be remembered for your work and contribution, not up-to-date fashion sense or lack thereof. Modesty and formality is the key but this also depends on the type of industry you work at so remember to dress according to your workplace culture.

Usually the last person to put their name up for any work, this intern thinks of the internship as a chore rather than an opportunity. They may seem charming and innocent during the interview and that’s how they get the internship by tricking employers into thinking that they somehow can be trusted. Initially they may present themselves as eager and willing to work hard. But despite the initial effort, they are not motivated to work hard in the long run.

If you have a lazy bone in your body, start by taking the internship more seriously and see it as an opportunity. It is also a great idea to get an internship in a role that you are interested in but if you end up not doing what you hoped for you should still be able to adapt to tasks given to you. The idea is to gain work experience and skills, not be set for life in a certain position.

If you are one of those first interns to arrive at work and the last to leave, you might be more commonly known as a workaholic. The total opposite of the lazy intern, the over-productive intern tends to take on more tasks than can be handled as he/she tries to become some sort of surrogate employee. In truth, making oneself indispensable is the surest way to get hired; however, taking on too many tasks can be counterproductive resulting in stress, missed deadlines and incomplete submissions.

If this is you, learn to say no. State your priorities and don’t take up new tasks without consulting your schedule. Remember that it is important to have a work and life balance, so don’t feel guilty about refusing to take up that extra project.

So there it is, interns demystified! Now that you’ve identified your intern personality, hopefully the tips and pointers above will help you work on your strengths and weaknesses and make you shine in your next internship.

Everything You Need to Know About Starting a Construction Job 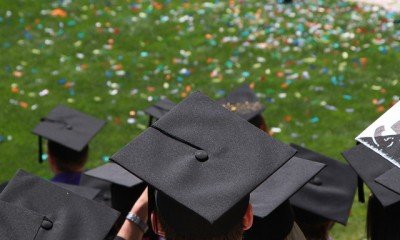 Graduation is Just Around the Corner, Are You Prepared? 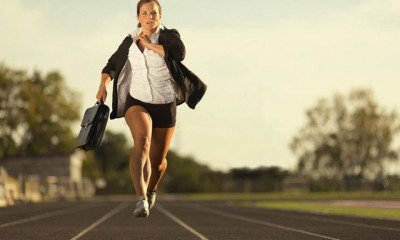 Be The Better Judge of Yourself – What Type of a Leader Are You? 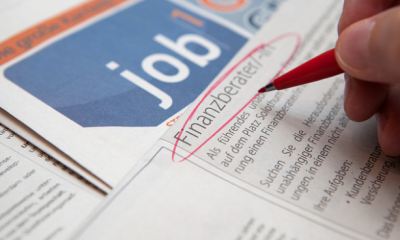 Essential Tips On Working Towards That Dream Job 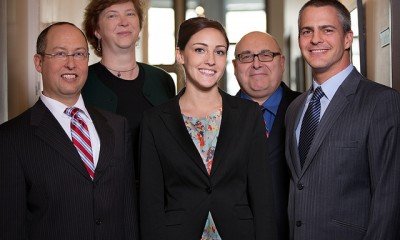 Career paths in law: choosing your route to success 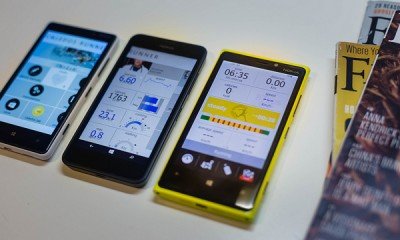 10 Great Mobile Apps to Help You Organize Your Professional Life

Why I Rejected Boeing: Internal vs. External Expectations
Your Résumé IPS: Impression per Second