5 Life Lessons I Have Learned From Failure - Undergrad Success 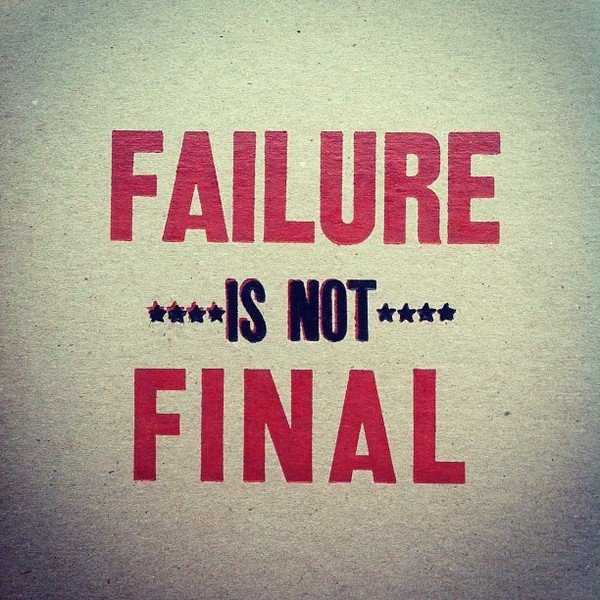 Failure.  It is such a hard word to say.  It is even an even harder word to admit.  Sometimes things just don’t work out the way that you had intended for them to work out.

One of the most trying times in my life was when I was trying to change careers.  I had finished my Master’s Degree and thought that people would be jumping out of their chairs to hire me.  I left a stable, well-paying job to become an HR Generalist.  I had no experience in that field, but I was convinced that since I was now degreed, I was qualified.

I went on interview after interview and kept getting rejected.  I was terrified.  My wife was pregnant with our first child and I could not get a job.  The economy was not bad at the time, but I wasn’t willing to settle for another sales job.  I had been a door- to- door salesperson for years and knew I needed some sort of change.  I was miserable.

Nearly 6 months later, a friend took a chance and hired me as a corporate recruiter.  I hadn’t recruited in years, but he gave me the opportunity.  I was relieved.  I have never looked back.  I am no longer fearful of being unemployed.  I have found my career passion.  I wasn’t meant to be an HR Generalist.

Without failure, I would not be the man I am today.  I have learned from my experiences and have become a better person, stronger Christian, and a better parent because of what I DIDN’T achieve.   Here are 5 life lessons that I learned in those months of unemployment and what you too can learn from Failure.
1.  Failure Taught Me What I WASN’T Meant to Do –  I learned a lot about myself when I failed.  I realized that some things I am good at doing, some things I am great at doing, and others I am not so great at doing.   I am a much better recruiter than I would have ever been as a Human Resources Generalist.  Sometimes when I have heard “No” it ended up being the best thing that ever happened to me.
2.  Failure Taught Me Resiliency – You aren’t going to succeed at everything you do the first time.  You have to practice.  You have to perfect your art.  Do you remember going on your first interview?  Do you remember how horrified you were?  I learned that some things are out of my control.  You have to get up, dust yourself off, and go at it again.  Failure gives you patience.

3.  Failure Taught Me I Am Not The Only One–  When interviewing, I thought I was the only one on the planet interviewing.  How wrong I was.  There are others that are in the exact scenario that I was in.  I am not the first one to fail, and I certainly won’t be the last.

4.  Failure Gave Me a Different Perspective on Life– You know, I often got down on myself when I have failed.  Who doesn’t?  Right?  Then, I took a step back and realized how blessed I am.  You should do the same.  Even when things seem to be spiraling out of control, things just aren’t that bad.  I would do something to take my mind off what I DIDN’T accomplish and spend time with the family, go for a walk or simply take a big breath.

5.  Failure Taught Me Areas I Needed to Improve– I realized that I was getting interviews, but not getting second round interviews.  I realized my interviewing skills needed to be better.  I realized the areas where people were concerned about my background.  I spent time with people who had used applicant-tracking systems since I had never used one before. I took failure as a positive and improved in my weakest areas.

Will Thomson is the Global Sales and Marketing Recruiter for Rosetta Stone and has worked for companies such as Dell, eBay, Balfour, and Rainmaker Systems. He has recruited some of the most sought after talent around the globe, and is a regular blogger for the recruitment industry. He writes bi-monthly for Blogging4jobs and RecruitingDaily and monthly for The Recruiters Lounge. He is a featured blogger and on the editorial committee for RecruitingBlogs and he has guest blogged regularly for Social- Hire and Work4Labs. His writings have been recognized by Blogging4Jobs, The Carnival of HR, ChristopherDeMers, Smashfly, Jibe, Social Hire, YouTern, and Take the Interview, as some of the best blogs written in the industry. Bullseye Recruiting is syndicated through Business2Community and some of his most recognized blogs have been picked up by Monster, Yahoo, and YouTern, ERE, and Job.com. In June 2014, he will appear in TopRecruiter as one of the top 50 movers and shakers in the recruitment Industry. Will wants you to hit the bull’s eye. He gives career advice to help others find their dream job and everyday happiness. Will truly wants you to get the job right, the first time. 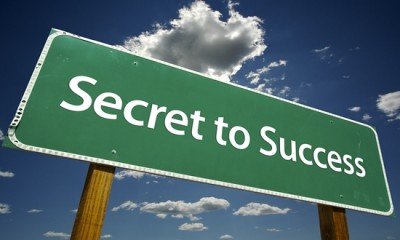 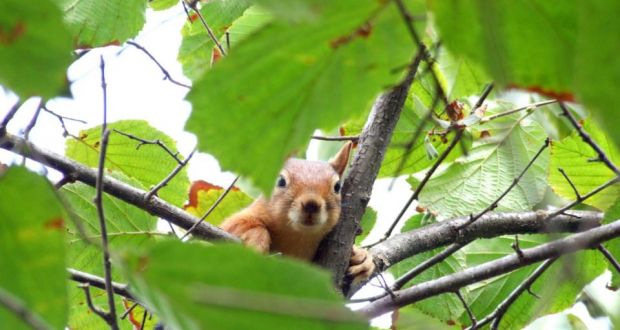 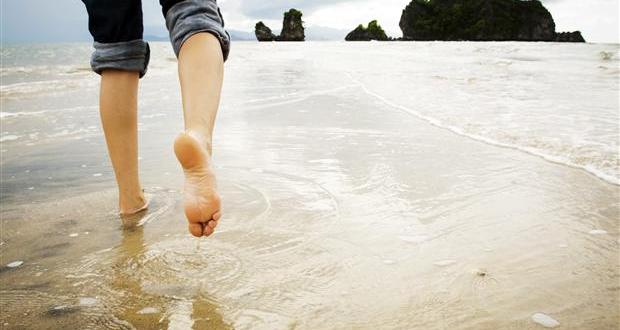 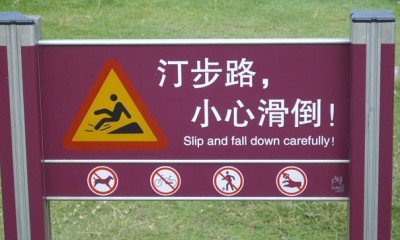 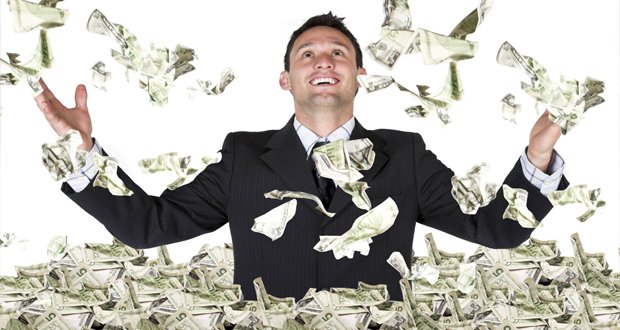