5 Signs Your Job Is In Jeopardy - Undergrad Success

5 Signs Your Job Is In Jeopardy 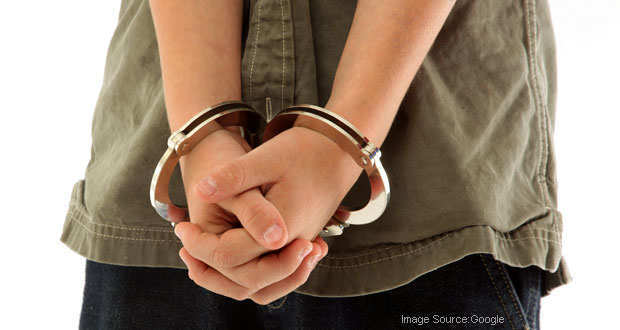 5 Signs Your Job Is In Jeopardy

Between the layoffs and out-and-out firings that are common in today’s job market,  it can take as much effort to keep a position as it does to earn one. One of the keys to maintaining employment is being able to spot threats to your job security. Here are five tell-tale signs that a pink slip could be coming your way.

Your Company Brings in Consultants: If you walk into work to find a group of unfamiliar men and women asking questions and observing daily work processes, that may be your first indication that major changes are about to take place, including people being let go. To keep yourself off a layoff list, Lisa Silvershein, president and founder of Ark Career Coaching, recommends that you focus on demonstrating your value, volunteering your help, and increasing your overall visibility within the company. “This early on in the restructuring process, it’s likely they haven’t yet decided who is going where. You have a brief chance to make an impact. Make sure people know you exist,” Silvershein says. She also points out that in the end, you may benefit from a company’s restructuring. “We have negative connotations about companies restructuring because our minds immediately think of layoffs, but plenty of people use this opportunity to their advantage. This can be an opportunity for a promotion or for you to switch to a department you like better,” she explains.

While it is nice to think of staffing changes leading to a better-paying job, there are times when companies change directions so dramatically that entire departments and skills are no longer needed. To protect yourself financially from these situations, senior HR consultant Sandra Soto suggests making a “nest.” “If you’re not doing so already, start putting a little of each paycheck aside, just in case. Then if you do get laid off, you can get through a rough patch,” says Soto.

You Notice Unusual Meetings: Other indicators that there may be layoffs approaching include frequent management meetings, meetings left off of the company’s schedule, and managers leaving meetings upset. According to Soto, this is when strong relationships with bosses and other higher-ups come in handy. “If you’ve gotten to know your manager or another key company figure really well, they may give you a heads-up that the company is restructuring or even tell you to start looking for alternate work,” says Soto. However, while being warned that you’re going to lose your job is helpful and can save you weeks of unemployment, it’s usually not a good idea to openly ask if your position is safe. According to Silvershein, this will only put your manager in an uncomfortable position. “Often times, your direct manager won’t even know exactly who is being laid off, and even if they do, they can’t say anything. Giving you that information would be risking their own jobs, so it’s important that if they choose to tell you anything, that choice is their own,” says Silvershein.

Your Boss Criticizes Your Performance: A meeting with your manager to discuss your poor work habits, lack of skills, or negative attitude should be considered a warning that it’s time to shape up—and fast. Soto explains that while these types of meetings may have been somewhat common for employees in past years, this is no longer the case. “This is a sign that you need to take control. Companies don’t have the time to coach their employees anymore. If they feel they need to have more than one of these conversations with you, they really won’t keep you,” warns Soto. She advises that you do your best to avoid these conversations or further action by maintaining open communication with your boss about their expectations. Further, you should continuously re-evaluate your skills and their relevancy to the organization. “It’s your job to keep yourself on track. You should always be asking yourself if you need to know more and do more to be a valuable asset,” says Soto.

Your Work Load Becomes Lighter: When your responsibilities are reassigned to someone else and you’re not being given new tasks, it often means the company is beginning to transition your role to others. “Today’s businesses like to do more with less. They like to have fewer people serving multiple roles because it saves them money.  If you’re doing less and less at work, that’s a pretty big sign that you’re either losing your position or it’s being changed,” explains Soto. She goes on to caution that sometimes the process is so slow that it’s hard to catch, and the layoff appears sudden. “When you see your tasks starting to be taken away, you can try to get in on other projects and volunteer your help in other areas, but oftentimes the plan for layoffs has already begun,” says Soto.

You’re Being Left Out of the Loop: Not being invited to project meetings you previously attended or being excluded from a conference you normally would have gone to could be clues that you won’t be with your company much longer. Soto explains that it often comes down to money. “Businesses will invest in what’s going to grow and produce. They’re not going to give you more training or pay for your hotel room if they don’t see you sticking around,” says Soto. Beyond financial reasons, companies may choose to leave employees in the dark for reasons of privacy. “When a business knows they’re about to lay someone off, they’re not about to invite that person to a meeting outlining their five-year plan. There’s a good chance that person is going to find a new job with the competition and they don’t want that stuff getting out,” Soto adds. Unfortunately, by the time you’ve been singled out to the point of  being left out, there’s usually little you can do to reverse the layoff process.  Nonetheless, according to Silvershein, there are steps you can take to make the most of the situation. “This is a good time to stop and think about what you want to do next. You have a chance to go above and beyond this job. Get your resume together and make sure you’ve documented your most recent achievements. And don’t burn bridges because you never know,” says Silvershein. 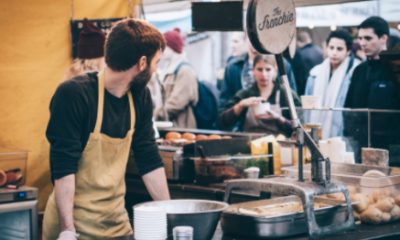 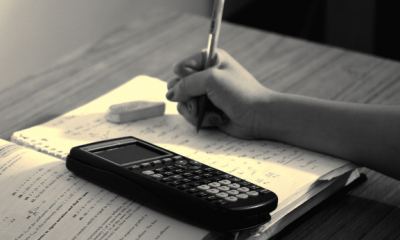 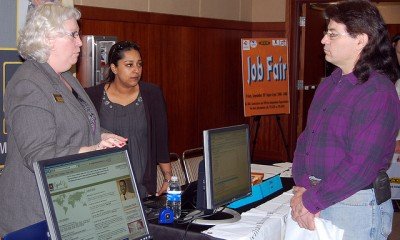 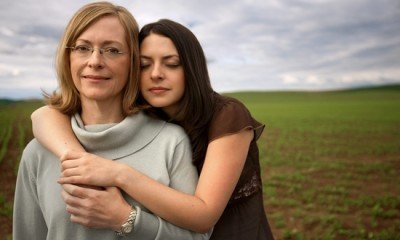 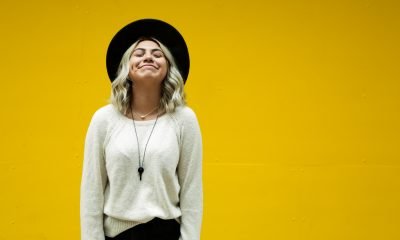