5 ways how higher education has transformed and is benefiting students 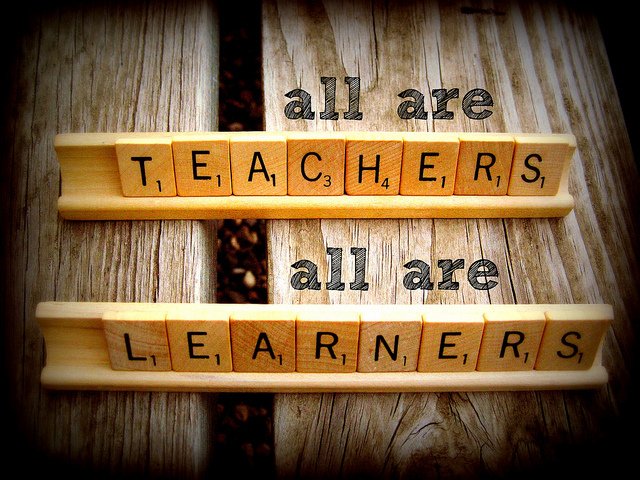 5 ways how higher education has transformed and is benefiting students

The advent of technology has changed everything in the world. Education too saw huge changes and transformations which changed and revamped its whole structure. From school education to higher education, knowledge has been diversified and made easier to access for the masses in the modern era.

Education has seen a lot of transformations in the last several decades. Factors such as the emergence of technology, globalisation and universal freedom paved way for this transformation which changed education as we know it and opened new avenues. Following are some of the major transformations witnessed in the educational world and how they are benefitting students.

One of the most important transformations witnessed in the educational world is the emergence of new courses and the expansion of the educational sector into new streams and fields. This enabled the students to explore new options and break out of the conventional career choices. The emergence of new courses created a diverse environment in the educational sector. It also inspired in students a sense of satisfaction as they now feel that they are getting the worth of whatever time and resource they spend in any particular area of study.

Another important change witnessed in the educational world was the fact that emergence of new courses enabled students to pursue specialisation in the field they were interested in. Earlier, students had no choice but to pursue conventional courses or pursue degrees which were general and holistic in nature. However, the emergence of new courses opened up the possibility to pursue specialised courses and study specific subjects as majors.

The most important transformation of all was the fact that the access to education, which was earlier restricted due to various cultural, geographical and economic factors, became accessible to all. The universal access to education not only gave more students the chance to pursue studies but also played a vital role in uplifting many economies.

The advent of technology also gave a huge boost to education. Concepts such as e-learning helped students in overcoming geographical and economical restrictions. The technology based approach of modern education made it more organised and expanded its reach, enabling students to pursue it with ease and efficiency.

Unlike before, students are now able to customise their education based on their interests and aptitude. Students can now pursue courses which interest them while ensuring that they are in demand in the job market. Customisation includes choosing which set of subjects a student wants to study. This customisation has helped students in avoiding those study options which might not bring good returns to them or which do not interest them.

Even now, education is witnessing more changes and transformations. The changes are such that students who came before would surely envy their counterparts of this era. The students in this era have huge possibilities to learn more in a short time and by spending very less resources and these possibilities need to be pursued with fervour.

Jessie Agarwal is a passionate blogger and journalist from India. She writes articles on various topics such as Education, gadgets, travels…etc. As of now she is focusing on Univariety, which provides career counselling for college students. The organization also helps school students in career exploration and planning.

Jessie Agarwal is a passionate blogger and journalist from India. She writes articles on various topics such as Education, gadgets, travels...etc. As of now she is focusing on Univariety, which provides career counseling for college students. The organization also helps school students in career exploration and planning.