Can We Really Trust The Phrase "C's Get Degrees"? 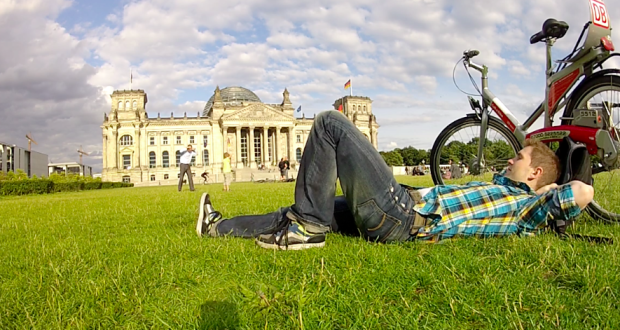 Can We Really Trust The Phrase “C’s Get Degrees”?

Can We Really Trust The Phrase “C’s Get Degrees”?

When I read a post about a high school graduating class this year – with 25 valedictorians – I thought the post was going to be an “everybody wins” salute to the trophy generation stereotype; a story perhaps befitting of the famous 2012 Wellesley High School graduation speech.

Instead, it seems each student genuinely shared a tie for top of the class.

Through hard work, they each earned their rank as Valedictorian.

I sincerely applaud their hard work.

I just hope they realize their hard work is just beginning.

They, and many high school grads will now go off to college and when they graduate; that’s when the real hard work begins.

For many, this will be a rough transition if they’re not prepared for a new reality.

A reality where those who get the real-world equivalent of straight A’s get the top prize – a job… and everyone else comes in second. 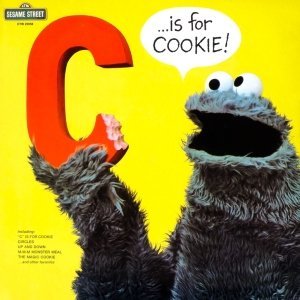 Throughout our education… from Pre-school through college… we’re evaluated based on letter grades.

If we perform at the top we’re assigned a letter “A”.

A slightly less perfect performance and our production is given a “B”, and so on.

We don’t have to be the top performer and we’ll still earn a grade good enough to pass our class, and eventually earn a degree.

We have a built-in safety net for the also-rans and the barely-good-enough.

As a (not-so-academically-inclined but proud member of the Bachelor of Science club) friend of mine says often, “C’s get degrees, Baby!” 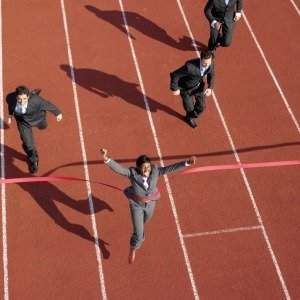 As students, this grading hierarchy is all we know. Most of us suffer through 18 years of academic judgement.

At the same time, it’s comfortable for many to know that if they try their hardest for an A – and fall a bit short – there are several lower (but still passing and acceptable) grades on which we can land. To be honest, this enables many to take a lazy route.

Once we graduate and enter a job search, there is no such safety net.

We’re now in a harsh world where the B and C – and especially the D – level competitors don’t win.

When we write our resume, network and apply for jobs, only “A” level performance counts. And an often quoted line from the 80′s cult-classic movie “Highlander” applies…

“There can be only one!”

The recruiter is looking for the single best candidate. For each job opening… there can be only one.

As Mark Babbitt, YouTern’s CEO, says in this blog post:

“Every job application is much more than just an application. It’s your entrance into a competition. A sometimes difficult, exasperating, stressful… competition – with consequences for coming in second, and total joy and relief when you win. Yet many job seekers – maybe 8 or 9 out of 10 – fail to truly compete.” 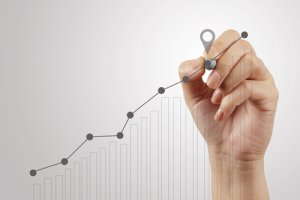 You’re likely perusing YouTern’s blog because you’re looking ahead to your career… or looking for a job or an internship.

You want to learn more.

You want to improve your chances of getting hired.

And maybe – at least so far – you may not think of yourself as “Grade A” material.

I urge you to NOT get discouraged by the task ahead of you.

Instead, get fired up… and get a little closer to the “A” performance level each day.

Push yourself to become “the one”.

There are so many options for you to pursue to make yourself a better candidate. And you can do them!

Above all, remember… in a job search, B and C level effort won’t cut it.

There is only pass or fail.

And the standards are high.

There are (almost) never 25 valedictorians.

There is always only one candidate who gets the job.

Thriving at a community college
How Do I Know This College Is Right for Me?