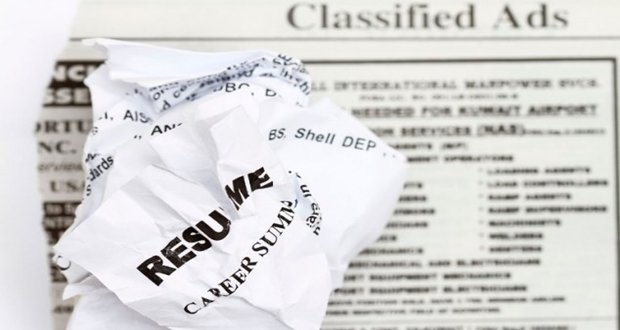 When it comes to developing an interview-winning resume, you can ditch the online templates and your parents’ advice. Securing the position you want requires more than a black-and-white list of jobs and skills; it requires a carefully planned and polished marketing tool. You may be surprised what that does and does not include. This advice from certified resume writers shows how you can write your best resume yet by leaving old standard rules behind. These include:

Write an Objective: Writing an objective for your resume has always been tricky business; a game of how you can best word your goal without openly stating it’s to get a job. According to Martin Weitzman, founder of Executive Resume Writer, it’s safe to leave this portion of the resume out. “Instead of an objective, create a summary to brand and position yourself. Make this your sales pitch. A well-written summary can be an effective objective without actually being an objective,” explains Weitzman. For those who may not know where to start with their summary, Weitzman provides a helpful tip. “Your summary shouldn’t be about what you think is important. It should be about what your potential employer thinks is important. In other words, if you’re rye bread, and you know someone is looking for pumpernickel bread, don’t try to sell yourself as rye bread. You’ll know what they’re looking for based on the ad. Cater your summary to that,” says Weitzman. If objectives seeming pointless and outdated aren’t enough to deter you from including them, Sandra Ingemansen, president ofResume Strategies, explains that having an objective can actually hurt your chances of getting an interview. “Job-seekers with objectives in their resumes give off the impression that they’re not current on the latest hiring trends, which can be detrimental if you’re looking to portray yourself as a progressive careerist who’s plugged into the 21st century,” says Ingemansen.

List Every Job: You may have been told back in high school to include every job you’ve held on your resume. While this may have been beneficial while applying for colleges and part-time work, Ingemansen does not recommend it for your professional career. “Job-seekers have to think about their current career target and then only include the positions and the employers that are relevant to that target,” says Ingemansen. For those who have just graduated college and don’t have much relevant experience yet, she offers different advice. “You may have supported yourself through four years of intense study with various seasonal jobs, but that could look like job hopping to employers and recruiters if you’re not careful with how you present your employment history. It’s okay to just list the job you did last, the one you’ve done most often or the one you’re most proud of as far as accomplishments go. You could also summarize multiple jobs in one category,” says Ingemansen.

Include Your References: Many of us have been taught to include the names, phone numbers, and emails of our references at the bottom of our resume. Weitzman says this is a big no-no. “No professional resume writer would ever suggest you do this. Obviously, you’re going to have references because everybody has references. The only thing including them on your resume does is take up an inch of valuable white space,” says Weitzman. Including a statement at the bottom of your resume that references are available at request is also not needed for the same reason. Instead, it is advised that you have your references available on a separate document and that you only provide them during an interview or when they are requested.

Keep It To One Page: You can finally stop spending hours adjusting your font, margins and spacing to fit all of your information on one page. Besides the resume looking crowded and being difficult to read, Weitzman explains that there is no longer a strict rule for length. “You resume should be as long as it needs to be. If you’re just getting out of college, you probably have no reason to go beyond a single page, but if you do have that experience, don’t be afraid to go past that. Your resume is not the place to be shy or embarrassed,” says Weitzman. While going onto a second page is acceptable, Ingemansen cautions anyone, regardless of their experience level, from going past a third page. “If you end up with more than three pages, you’re probably trying to write too much. You don’t want to bore your reader to death,” says Ingemansen. She also says that a resume that’s far too long could also hurt your chances of being recruited for a job. “With mobile recruiting becoming more and more prevalent, remember that recruiters don’t want to open your five-page resume on their tiny smartphone screen and look at an overwhelming sea of paragraph content. No one has enough patience or Dramamine to take that voyage of no return,” says Ingemansen.

Keep the Style Plain: While most of the resumes you’ve written were probably in black and white and included only text, this official-looking format is dying out and is being replaced with more appealing designs, especially in creative fields and on executive levels. “Resumes have changed a lot over the last few years. They used to be very plain-Jane, but now it’s not uncommon to see a touch of color, graphics, shading, and text boxes. I’ve included short testimonials on resumes. When used sparingly, these tactics can be very effective,” says Weitzman. While these relaxed guidelines can further set you apart from other candidates and make showcasing who you are as a professional more fun, Weitzman goes on to say it’s important to keep in mind your resume’s ultimate goal. “You can break every resume rule you want as long as it gives you results,” says Weitzman. 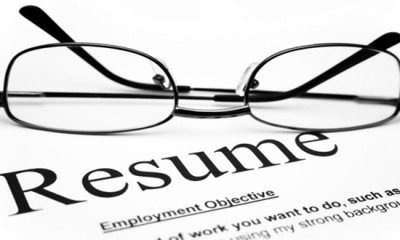 Your Resume Summary Is Your 30-second Elevator Pitch: Make it Matter 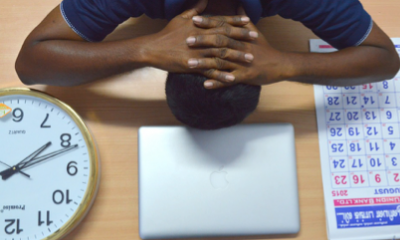 Which Resume Format Works Best: A One-column or Two-column Resume? 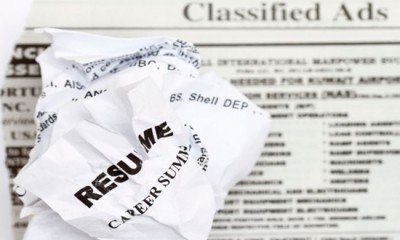 Overused Resume Words to Get Rid of in 2019 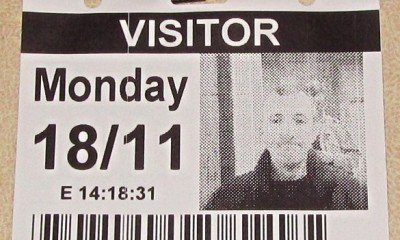 How should you approach companies for work experience?

Fun Ways You Can Improve Your Resume and Stand Out From The Crowd
Does Your Resume Say What You DID? Or Can DO?