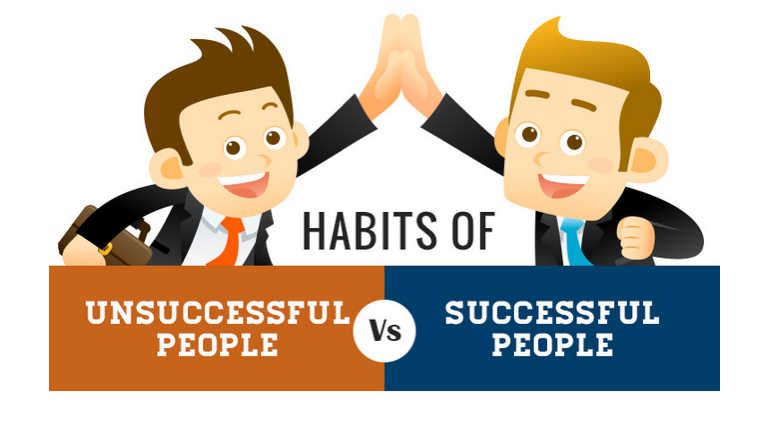 Achieving success in life is not something one gets by fluke or luck but is something for which a combination of skills, timing, hard work and luck is needed.  Successful people share many common habits with each other and this is enough to prove that success may have a certain recipe and path.

Some of the habits of highly successful people include tracking progress, learning from mistakes, thinking of long term goals, being humble, taking risks while maintaining balance in life, being organizational, embracing changes and handling problems well.

On the other hand, some habits which are common among unsuccessful people are wasting time, getting distracted easily, blaming others, not setting goals, fearing change, holding grudges and wanting others to fail, thinking negative thoughts and thinking that they know everything. 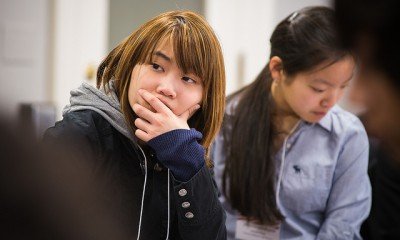 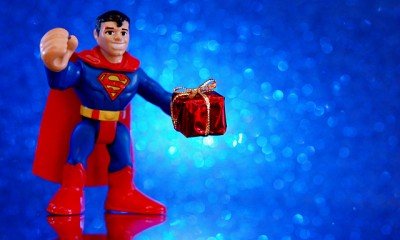 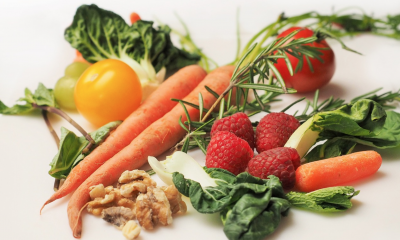 5 Ways to Keep a Healthy Diet 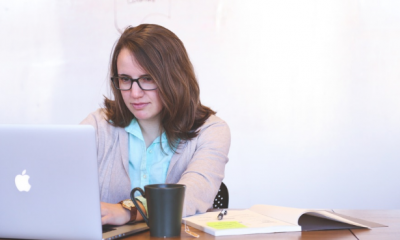 Unsung Heroes: The Benefits of the Teaching Profession 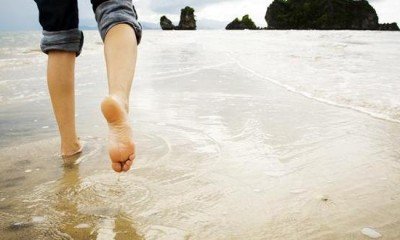 The First Step Toward Greatness 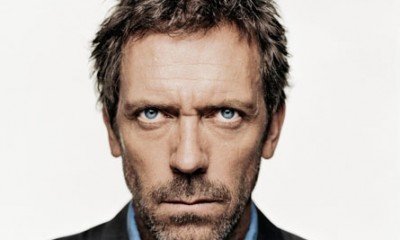 Unsung Heroes: The Benefits of the Teaching Profession
5 Ways to Keep a Healthy Diet
Posting....