How to Become an Overnight Success | Undergrad Success
professional

How to Become an Overnight Success

How to Become an Overnight Success

History can be annoying sometimes. Usually I like learning about how people and civilizations got to be where they are. It’s supposed to be instructive, and besides it makes me feel like I’m more well-traveled than I really am. Have I seen a Sumerian ziggurat? No, but I know that was once a thing. That such knowledge is still in my head suggests that I have far too much useless space in my brain.

Unfortunately, history has a habit of making the past seem easy and inevitable. Most biographies of famous people read something like this: “Ms. Famous Person was born in Wherever and spent her childhood doing something unimportant. Then she started her company in a small cow shed east of Tulsa, and now she’s a billionaire.”

The problem with these descriptions is that they drastically oversimplify the process of becoming successful, and thus make all of us believe that overnight success is actually a thing. Jordan Speith has won two of the last three major golf tournaments in the world, and he’s 7 years old. (He’s actually 21, which is pretty much the same thing as far as I’m concerned.) It’s easy to feel like you’re not good enough when you read a few stories like these.

So in order to feel better about your own accomplishments, here’s the secret to becoming an overnight success.

Jordan Speith didn’t get his first set of golf clubs for his 18th birthday. Like almost every other ‘overnight success,’ he labored mostly in obscurity for uncounted hours to slowly hone his craft. There’s no telling when all that hard work is going to pay off – Lewis Black was in his 50s before the world took much notice of his comedy, and Colonel Sanders was in his 60s before people realized he made decent chicken – and it’s this uncertainty that leads most of us to give up the chase. If you stop pushing, success has an annoying habit of not finding you.

At least a little. People probably aren’t waiting in the alley to steal your wallet, but successful people often believe that failure is just around the corner. John Goodman, who started off as a poor actor and has become a rich one, has believed for decades that every project he’s ever worked on is going to be his last – not because he doesn’t want to keep working, but because he’s sure that nobody’s going to come asking for him again. That’s a healthy paranoia, and it’s what allows successful people to avoid resting on their laurels and keep pushing for bigger and better things. Once we become complacent with our level of success, we have a tendency to stop advancing.

Sit Back and Wait for Viral Fame

This works. Justin Beiber did it, and now he’s got 11 Lamborghinis and a personal army of trained orcas. This isn’t really a strategy, and there’s virtually nothing you can do to guarantee viral fame, but that doesn’t mean it can’t happen. People win the lottery all the time, right? Just remember that if this ends up being your path to success, all the people who are trying the first two approaches are going to hate you. Is that fair of them? Not really. But that won’t stop them a bit.

Overnight success is rarely easy, and it’s almost never overnight. So far I have yet to wake up in the morning to find that everything is already done and that I can bask in the glory of whatever happened while I was asleep. I know that works for some people, but I think that’s called retirement. 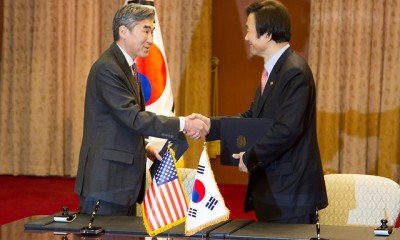 How to Master the Art of Salary Negotiation with Practice 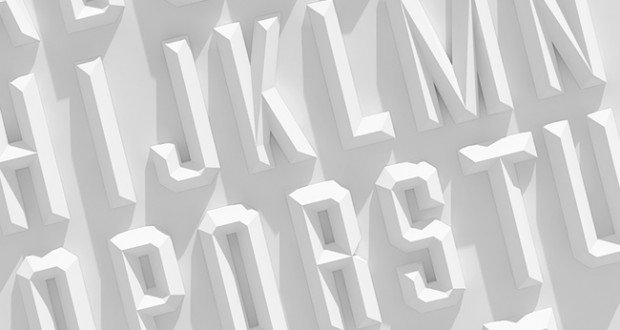 7 Phrases I Never Want to See on Your Cover Letter 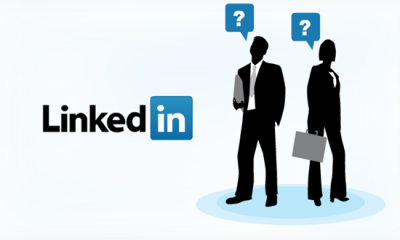 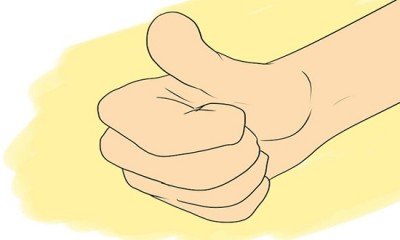 How to Impress a Recruiter 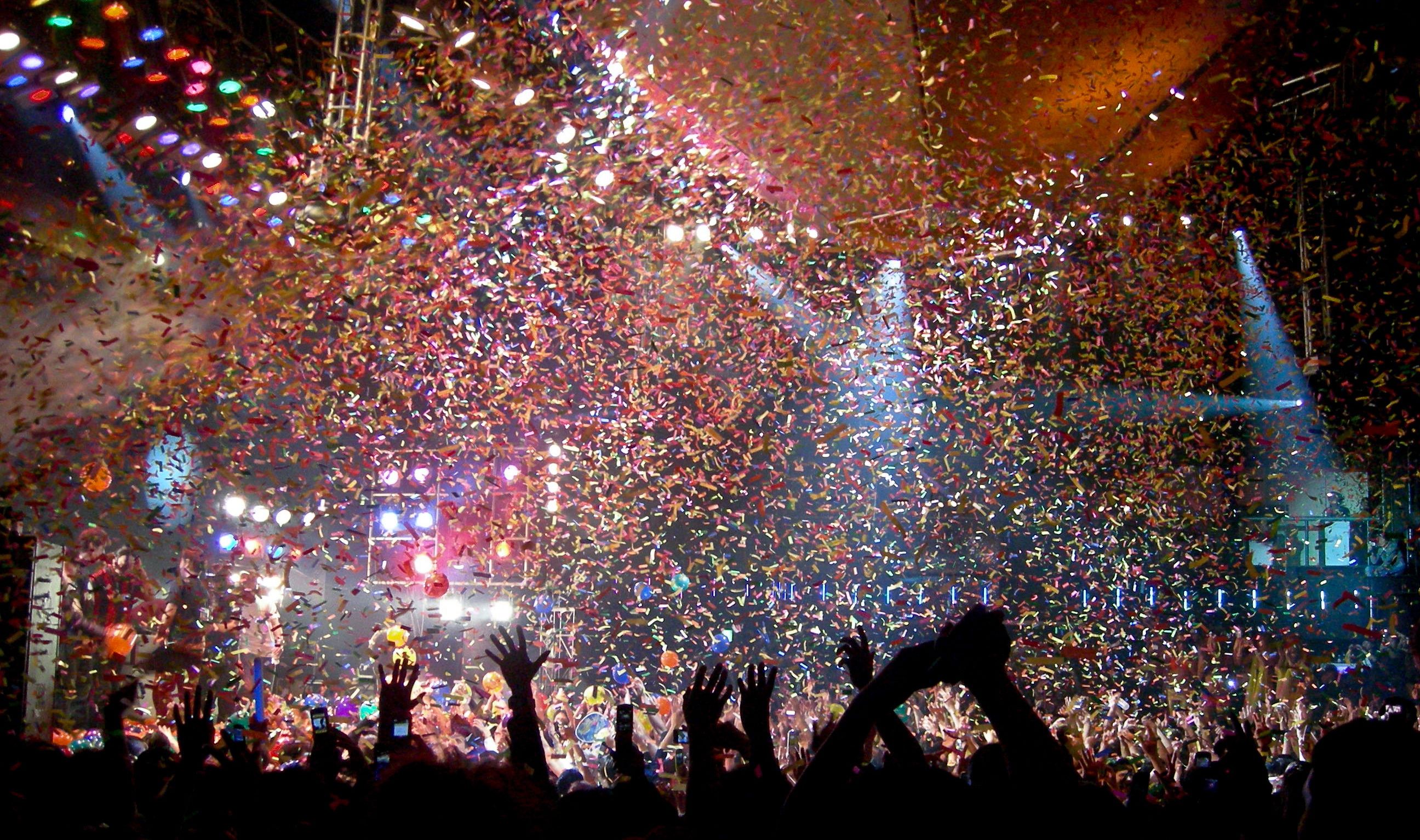 The Art of Appreciation 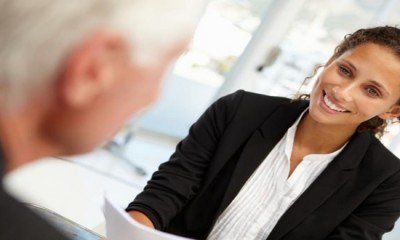 Interview with YouTern CEO-Founder on Mentorships

Unsure If You Should Take The Interview?
13 Interview Mistakes That Make You Look Dumb