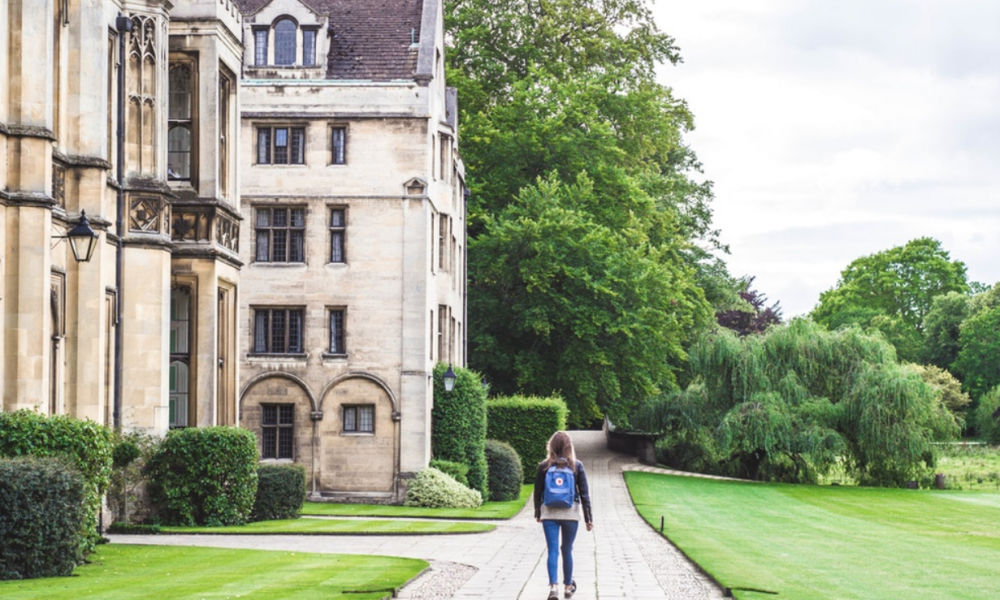 Education has been becoming increasingly important throughout human history. From the earliest days of civilisation, a conscious effort has gone into improving the minds of the people who are going to carry the torch for years to come. As time has gone on, this has led to some of the greatest inventions and discoveries the World has seen, and it makes sense that you would want to have a slice of this pie. Of course, though, before you can get learning, you will need to overcome the challenge of choosing a school to do it in. To make this easier for you, this post will be exploring some of the work which can go into choosing a place to study which will fit well with your life.

The Area Of Study

First and foremost, you will need to consider the area you would like to study in all of this. Most universities and colleges have a limited number of resources available, and this means that they won’t be able to cover every topic in the world. It’s important that you find somewhere offering courses which suit both your aspirations and study styles, giving you the chance to push for better results. This can be achieved by looking at league tables, as these will often split schools into the subjects they teach, while also giving you an idea of how good they are at delivering them.

The Types Of Course

Since the dawn of the Internet, far more different course types have been popping up in schools across the world. With some which enable you to do your learning from home, and others which make impossible to avoid slipping into student life, most people can find something which works well for them. It’s getting easier to achieve good results with something like this when you are forced to work alongside it. This means that you should never let your job push you away from learning, instead embracing the work you have ahead of you, working hard to cover both aspects of your life, even if it feels hard.

Most people don’t have access to every single school out there, with some requiring much stricter existing qualifications and experience than others. For example, one school may offer a degree in Computer Science which is aimed at those who have studied other subjects throughout high school. Another, though, could require that you already have a foundation degree in a related subject. If you are dead set on a certain school, it can be worth putting some time into figuring out how you can improve the credentials you already have, opening the doors to a better education.

Deciding which school is the best is a hard rabbit hole to delve into, with a lot of argument and debate amongst academics in this area. With establishments like this being result driven, though, the internet has made tools like league tables accessible to normal people, giving you the chance to hunt down the very best options. These tables give each school a score based on their results from previous years, pitting them against all of their competitors. There are few better ways to figure out where you will have the best chances at achieving the results you want. It can also help to read some testimonials from past students, as this can also help in your decision making process.

With each of the world’s schools holding its own unique and rich history, they have all developed in different ways over the years. Some have great reputations for sports and athletics, while others will be far more popular among those who want to learn from books, and they usually have resources which will reflect this. Options like Norwich University, for example, have a strong emphasis on ensuring that their students can build careers from their studies. As such, they offer a huge amount of resources to push you in the right direction in this area. This sort of thing may not concern you so much before you start, but even the smallest support can be a real boon when you’re trying to learn.

While the online world makes it a lot easier to learn at a distance, the location of your school is still very important. Even venturing into a state outside of the one you intend to work in can create a challenge, with different areas often having different standards for their teaching. While this doesn’t impact everyone, it is still worth researching, ensuring that you’re going to be studying somewhere which will leave you with a respected qualification. Of course, along with this, if you’re going to be living alongside your education, you will also need to like the area, as this can drastically improve your chances of success.

Finally, as the last area to consider, it’s time to think about what you want. Even after going through this whole process, if an establishment doesn’t feel right, it will be worth moving onto other options. Most people make the mistake of ignoring their gut during this process. If you end up trying to learn in a place which you simply don’t like, though, it will be very hard to achieve the results you need to push forwards with your career. Finding a place which excites you shouldn’t be too hard, as there are loads of different schools available, and each of them will offer something unique.

With all of this in mind, you should be in a far better position to choose the best school for you. This sort of approach to education can lead to some big improvements in your grades, as it will ensure that all of your studies are built around the methods which best work for you. Of course, it won’t always be possible to get this right the first time around, but you shouldn’t let yourself be put off from trying again, as opportunities can come when you least expect them.