IELTS vs TOEFL: Which test to take? Which is easier? - Undergrad Success

IELTS vs TOEFL: Which test to take? Which is easier? 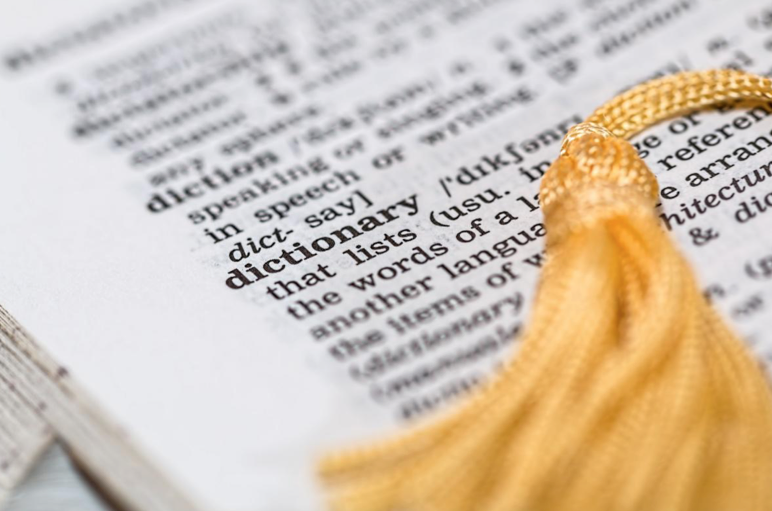 IELTS vs TOEFL: Which test to take? Which is easier?

One of the most frequent questions that students are searching online is “difference between TOEFL and IELTS”. This is quite an understandable question as both tests have a purpose of testing an individual’s English level. So, it would mean that it doesn’t matter which test a student should take – they both are the same? That’s not the case as there are lots of differences between them, and the IELTS vs TOEFL comparison is quite complex because each individual considers some things as being easier and harder to do.

Due to this, it is important to know what is the difference between TOEFL and IELTS. Knowing what makes these two tests unique and distinguishable is crucial for people who want to find their own answer to TOEFL vs IELTS, which is easier. That’s why this brief guide will provide you with some important pieces of information regarding the topic.

What is IELTS and TOEFL? The first one is the International English Language Testing System, while the second one’s Test of English as a Foreign Language. So, we have a basic answer – these are tests that evaluate one’s English level.

A little bit about TOEFL

It is worth mentioning that TOEFL score is often used by educational institutions to determine one’s language proficiency because this particular test involves several sections:

All these sections are included in TOEFL for a reason – these are the actual and practical skills that are required to be used in a classroom. Although this test may not be as popular as its counterpart, it is taken way more frequently, and the scores are even used by companies to determine where to invest their money! The reason behind this is rather simple as it is possible to attempt to complete TOEFL in more than 4,300 locations around the world. This is an impressive number, to say the least.

A little bit about IELTS

IELTS has the same list of sections as its counterpart, but it is possible to complete the test in fewer locations as there are around 800 centers around the world. Such an impressive difference can make one think that IELTS vs TOEFL debate is in favor of the latter, but IELTS is globally recognized by both employers and educational institutions. There’s also an idea that it is considered to be the best English language test, although it might be an opinion of people thinking of IELTS or TOEFL for USA.

This is probably the greatest difference between these tests, and one of the things that might support IELTS in the question of is IELTS easier than TOEFL. The thing is – IELTS speaking test involves talking to a live person while its counterpart’s speaking part is in the form of a conversation with a computer. This is why some students state that IELTS is more comfortable and convenient when asked about TOEFL vs IELTS which is easier. So, there it is – one is about talking to a person, the other is about talking to a computer.

Another big difference between IELTS and TOEFL is in the way the writing part of the assessment is conducted. The first one is in the form of pen-and-paper while the second one is about typing everything on a keyboard. This is a pretty significant difference, but it’s all about one’s preferences. In this regard, TOEFL and IELTS writing parts are mostly about individual ideas regarding convenience.

This is where TOEFL vs IELTS debate is clearly in the favor of the latter. The thing is about length – the first one takes an hour while the second one is half of that. From the perspective of a student, having to listen and answer questions for a whole 60-minute period is tiring, and it is quite possible to quickly lose concentration and begin making mistakes.

Another significant difference when choosing TOEFL or IELTS is in the reading part of the assessment. The first test is ultimately about multiple-choice questions, while the second one has a wider array of different types of questions. So, it is possible to state that this part is just like writing one – about one’s convenience and what a person feels more confident about.

All-in-all, there’s no real answer to IELTS vs TOEFL easier option, but it’s about one’s individual preferences and availability. If you have decided to take TOEFL or IELTS exam, it means that you’re either going to study abroad or are knowledgeable of the importance of having some measurable metrics of your skills when looking for a job. Either way, picking IELTS or TOEFL is about taking an option that will be most suitable for utilizing your individual strengths.