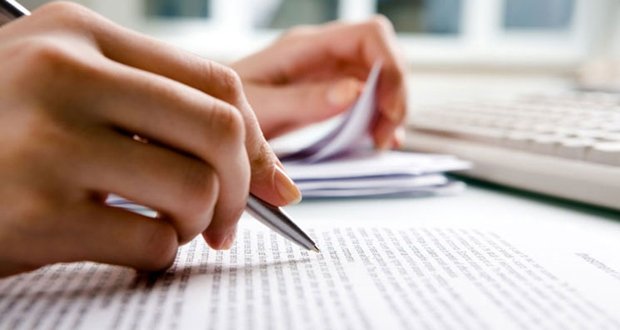 My entire life has been littered with my struggles to maintain high productivity levels. In the past year, though, I’ve been in a myriad of situations where I can’t afford to not be at my best. School/Internships + Undergrad Success = 90-hour weeks. Brutal.

So, as I do with most things in my life, I began to reflect. Upon reflection, I analyzed and dissected the areas where I was wasting the most time. I reflected on my relationships: both with others and the one I have with myself, and on my work: both academic and professional.

To move forward, I began looking on the Internet for advice. I perused Reddit. I even looked on the 2nd page of Google. No matter what I tried to implement into my life, I seemed to fail. It took me a few months to really understand that the reasons I was failing weren’t in my ability to implement changes; it was that the changes I was trying to implement were reactive rather than proactive.

Here are the 6 things I’m using and doing that have improved my productivity–and my happiness.

If you know me, you know that I love to learn. Unfortunately, that love of learning has found me trapped in the infinite depths that are the blogs of Forbes, Inc., etc. I was introduced to one Google’s many awesome apps, Google Alerts. Now, I can have a daily search run for the most popular articles sent straight to my inbox or RSS Feed to avoid the inevitable perils that await at Forbes. Learn how to use Google Alerts here. Learn how to job search with Google Alerts here.

Our technologies are beautiful and also detrimental…more on that later. But use them to your advantage. I found myself scribbling to-do lists on notes and later trying to find out what is/isn’t done, when it needs to be completed, and whom I need to complete it for. With iPhone/Android apps & Google Chrome extensions like Any.Do, my to-do list is constantly at my fingertips. This allows me the ability to sync my contacts, reference on the fly, and create action items. Genius.

Disconnect from the world and work

Some time ago, a Self-Control App was released for MacBooks. It allows you to block any site for any period of time. You can’t undo your actions and restarting your computer won’t do the trick either. This is a little extreme for me, but I do something with similar results.

Simply turn your smartphone on Airplane Mode. Disconnect your computer from Wi-Fi. And then? Then, you work. It’s amazing what you’re willing to do and how quickly you’re able to do it when there is no opportunity for distraction. If you’re writing a research paper and “need” the Internet, utilize the technology at hand. Google Pocket (aka “Read it Later”) allows you to download articles to read offline.

Seriously. Turn off your chat. I fully expect for you to leave me a comment below yelling “Duh, Samuel! Of course, Facebook chat is a time waster.” But I really had no idea how much time I spent having conversations. I love to socialize. Pair that with social media, and you might have a combination that rivals my love of learning. So, this was huge for me. Currently, I keep it on when I have the ability to sit, chat, and get lost in a conversation. Otherwise, I’ll schedule Google+ Hangouts or Skype calls with friends.

This should go without saying, but gossip will never provide any value to your life. None whatsoever. So, cut that shit out. The focus of gossip always sucks. It’s typically negative. If something or someone is really bothering you, approach that person like an adult and handle the situation accordingly. Problem solved. Spend your time having productive conversations with people that matter.

Stop checking your phone during conversations

Jessica and I are guilty of doing this when we’re in meetings with each other, because we’re trying to be productive. But we’ve found that it’s counter productive. We spend time repeating what we said and clarifying when we could have just understood the first time. Lately, we’ve done a far better job of stashing our phones and covering the main agenda right away. Only then do we multi-task with conversation and email checking.

In personal situations, though, it’s flat out rude. If you’re expecting a call or text, tell the person you’re speaking to that you have to keep an eye on your phone. They’ll understand. But you’ll really stand out among other people by, ya know, actually paying attention to what someone is saying to you. It seems silly that we’ve become so immersed in our technologies that we can’t sit and have a conversation with a new/old friend, family, or significant other. Your phone won’t notice that you’re ignoring it. The people you’re talking to? They’ll notice, and they’ll appreciate your attention.

Nothing revolutionary today…just simple steps for you to improve both your productivity and perhaps experience a bit more happiness and fulfillment along the way. Cheers to your journey.

See you again on Thursday for Part 2 on the mechanics of building a LinkedIn profile as a student. 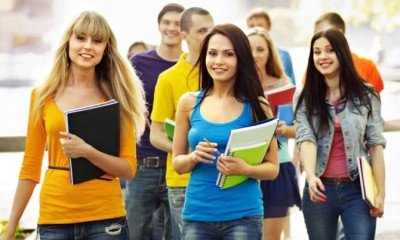 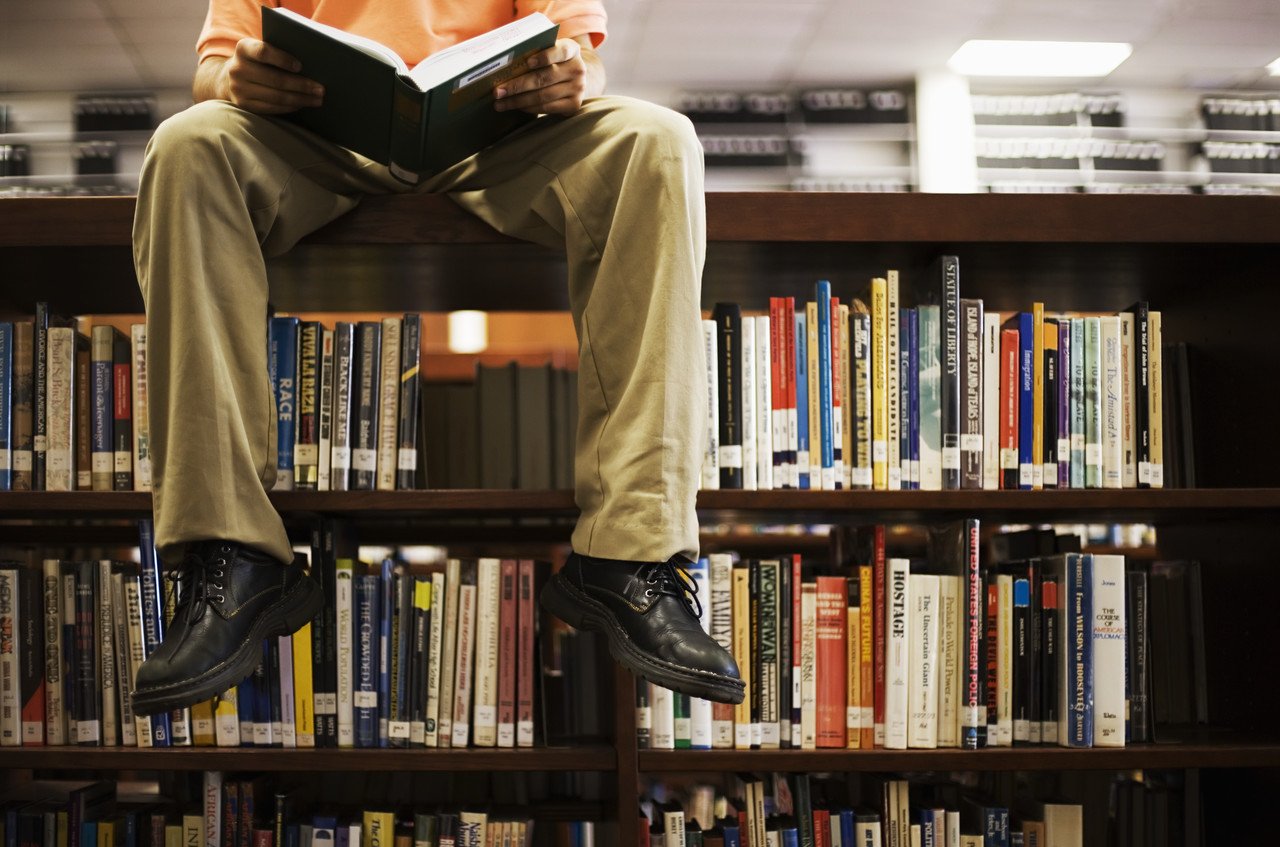 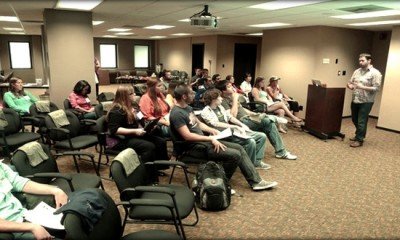 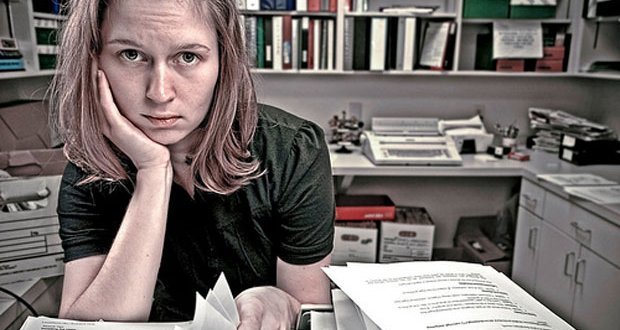 9 Books All Business Majors Should Read
Choose Your Own Adventure: Passion or Paycheck?