LSAT Prep – One Size Does Not Fit All - Undergrad Success

LSAT Prep – One Size Does Not Fit All 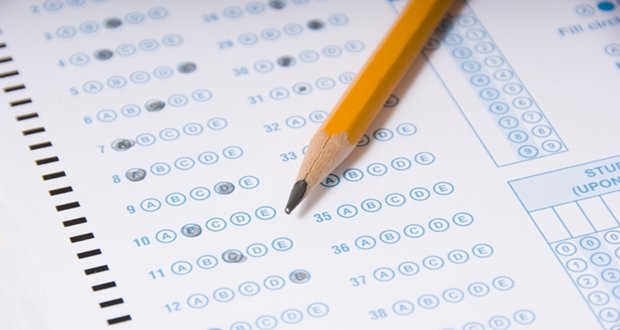 LSAT Prep – One Size Does Not Fit All

How much LSAT prep does it take to ensure that a law student will get a good score? The answer to that question is also the same one to “How many licks does it take to get to the center of a Tootsie Pop?

Does that mean that there is no way to gauge how much LSAT prep it takes to ensure that a student is ready for the test?
{adinserter InPost}

Everyone has read or heard stories about child prodigies who graduated from college or medical school at an early age. Remember the TV show “Doogie Howser” with Neil Patrick Harris? He became a doctor before he hit puberty and even began to think about making Smurf movies.

However, these examples are definitely not the norm when talking about the world of LSAT prep. Although the proper amount of LSAT prep time will differ from person to person, it is generally agreed that at least one month of study is required.

Breaking Down the LSAT Prep Time

Although ever case is different, there are three general areas of study that can help a student in preparing for the LSAT. Preparation for logical reasoning, analytical reasoning and reading comprehension are critical in achieving a good LSAT score.

A student who is stronger in one of these three areas will not require as much LSAT prep time as another. However, as a general rule, an equivalent of one week of study and preparation for each LSAT area is recommended.

When you add another week of LSAT prep time to working on any areas where improvement is needed, it equates to one month.
{adinserter InPost}

Busy is as Busy Does

Another consideration in determining how much LSAT prep time is needed is a person’s schedule. Someone who works full-time and has a family will probably require a longer period of time to accommodate LSAT prep.

Planning is the Key

As an article on PreLawAdvisor.com mentions, no one plans to fail, as the saying goes; they just fail to plan. LSAT prep time is no different. Whether it takes a person two months of preparation or six months, that time has to be planned.

Budgeting is not just for money, so carving out planned LSAT prep time is paramount to achieving a good test score. In addition to planning on when to study for the LSAT, location and techniques must also be planned.

Do you need a month or do you need half a year of LSAT prep time? Only you can answer that question. If you are determined to pass the LSAT test, you can look into some of the different prep courses that will assist you in achieving your goals. But a little planning will help those answers come a little easier.

Ready to Go Back to School? 6 Steps to Prepare Yourself for the Next Academic Year
The Major Headache: 7 Quick Tips to Choose Your Major