How to Overcome Failure in College

How To Overcome Failure In College 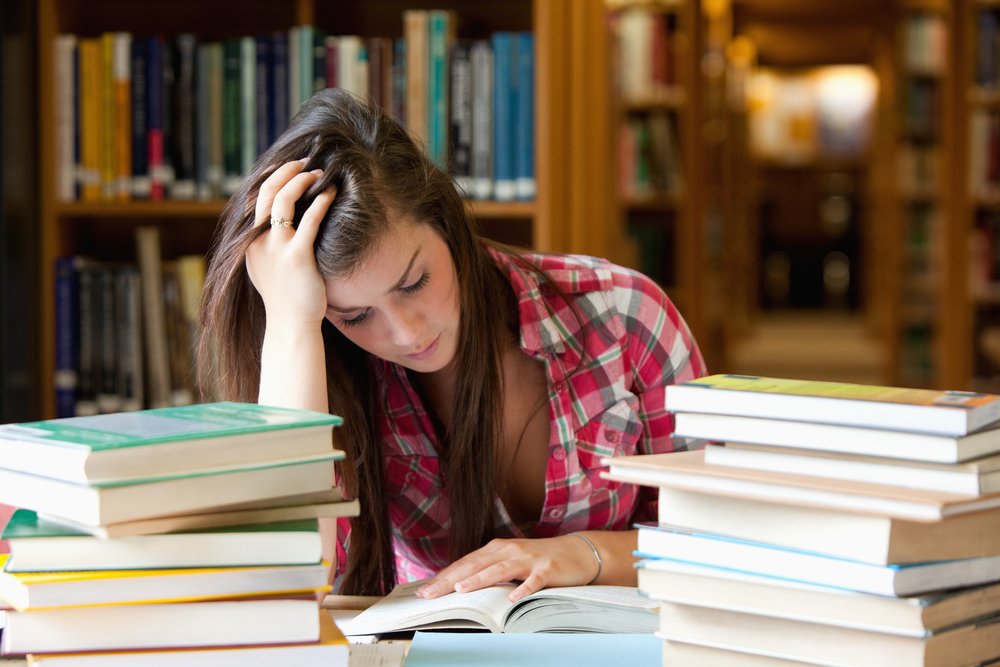 How To Overcome Failure In College

Everything I write deals with success.

When I speak, it is about success.

You are in college in the pursuit of success.

Realistically, it is impossible to succeed all of the time.

It would be problematic, I believe, to never address the flip-side of success.

What do you do when facing failure?

At this point in the semester, there may be signs you might not succeed in all of your classes.

Before making hasty decisions, such as dropping a course or deciding to no longer attend, I want you to take careful stock of where you truly stand.

This might be a perfect opportunity to visit with your Professor and ask, in a humble and frank way, whether your ability to pass/succeed is still in-tact.

While it is important to work hard for the best results possible, it is also wise to get a real assessment of your overall academic health before you move forward.

When you have determined your exact status, I would suggest weighing all options for how to spend your energy in the remaining weeks of the semester.

Triage is a good way to process your options—determine which classes are in the best shape, the worst, and finally the ones that will require the most attention and focus for a positive result.

For example, if you find there to be one class in which you will likely get an “A” then it probably would be best to shift a bit of focus away and divert it to other courses.

Likewise, if there is a class which you are hovering around a “C” or “D” you may want to double-down on your efforts.

Is it wise to throw a great deal of effort into something in which no amount of “extra credit” will remedy?

You are presented often with one of two choices—to succeed or to learn.

Failure comes when you come up short in your pursuit for success and don’t draw any lessons from the experience.

These are all important questions that will help you avoid future setbacks.

Some of the most inspiring stories of greatness come from failure.

Were you aware that Steve Jobs was once pushed out of Apple, despite being the Founder and CEO?

Did you know Walt Disney was fired from a newspaper for not being creative enough?

Or, a personal favorite, Oprah was once told she was “unfit for television?”

Each of these tremendously successful people failed at their craft; the difference between them and the hundreds we have never heard of is instead of letting the failure defeat them, they chose to process, learn from their mistakes, and come back stronger.

One of the most-important traits you can develop in your collegiate experience is tenacity.  However, tenacity only truly reveals itself when you face a setback.

Failure is a natural part of the human experience and, if we learn anything from greats like Jobs, Disney and Winfrey, it can also be a precursor to tremendous success.

Failure is never final, unless you allow it to be.

Data junkie on a quest to make the world a better place through the application of quantitative analysis and statistical process control to non-technical situations. Social media evangelist. Aspiring polyglot. 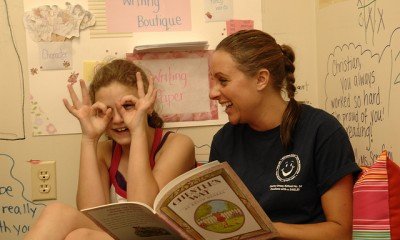 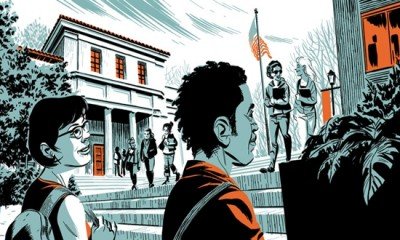 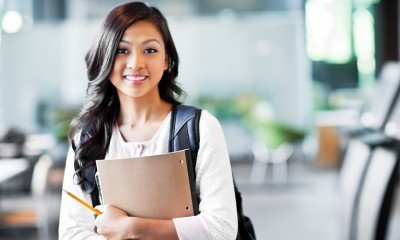 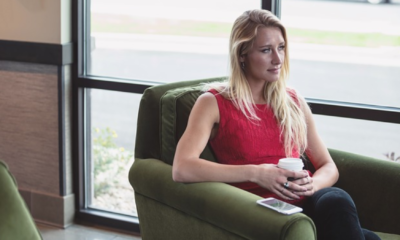 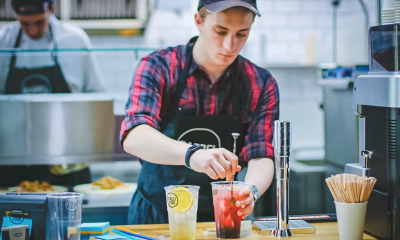