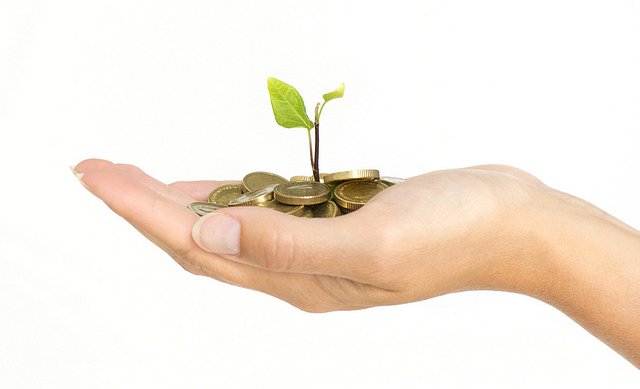 Getting by as a student can be tough. Not everybody has rich relatives ready to bail them out, and sometimes employment is difficult to find. This means that one of the most important things to learn at college is how to make your money go further. The following tips could help.

College dorms are rarely the most affordable option. Shopping around for cheaper private rentals – and haggling over the cost – can help a lot, but there are also other options such as house sitting or arranging to sleep on somebody’s boat to help keep it secure. Short-term rental arrangements can be cheap as landlords always prefer to keep their property occupied.

Giving up smoking or reducing the amount you spend on alcohol is a no-brainer for those who want to save, but many people have other habits that they barely think about that suck up money. For example, playing the lottery, eating out (even in diners), or splashing out on the latest music or video games when they’ll be much cheaper a few months later.

There are lots of ways to save on food, but they start with making a diet plan that will maintain good health even as expensive favorites are cut out. Brand items should be dropped in favor of generics; supermarkets and grocers should be watched for sales, especially in the evenings; food should be home-cooked from basic ingredients; soda is an unnecessary indulgence. You can save money on those groceries by shopping at a bulk store like Costco. Combine their lower prices with Costco coupon codes, and you can save even more! Sometimes, restaurants will give food away for free when they’re about to close. Herbs can be grown in pots on window ledges.

There’s almost always a cheaper phone deal out there for those willing to shop around and haggle. In apartment buildings, internet accounts can often be shared between two or three homes. Many campuses provide free Wi-Fi.

“Get them from the library” is the usual advice given to students who can’t afford books, but in practice, libraries often don’t have enough copies. Google Books and Google Scholar can come to the rescue, however. It’s also worth checking out thrift stores near campuses for old copies.

Thrift stores are also great when it comes to finding clothes, as are online auction sites. It doesn’t cost much to get an old sewing machine – especially if it’s shared – and learn to repair damaged items or even make new ones from scratch. Clothes swaps with friends are a great way to get a new look without spending anything at all.

Though it’s tougher to fix up a home that’s rented, there’s still a lot that can be done to insulate and cut fuel costs. Plastic film can provide a double glazing effect for windows. Filling small holes can prevent drafts, and rugs can insulate the floor. Then there are other tricks, such as using LED lightbulbs, which cost more upfront but can last for over a decade and use very little power.

If it’s necessary to take transport every day, a season ticket or pass is usually the cheaper way to do it. For long-distance travel, using apps such as Skyscanner can help to secure cheap deals. When the distance isn’t very far, it’s both money-saving and healthy to get used to walking, or to invest in a second-hand bike.

There are lots of ways to get free stuff when at college, such as Starbucks gift cards, towels, and free samples of new grocery brands. It’s also well worth using Freecycle and similar services to keep track of what people are giving away. Some campuses even have their own networks for this.

When short on money, it’s easy to assume that the worst thing to do is give things away, but in fact, the opposite can be true. Everybody has things that are surplus to requirements sometimes, and getting a reputation for being generous, or for feeding friends whose money has run out, is one of the best ways to ensure that help will be there when the shoe is on the other foot.

These tips may sound simple, but it’s amazing how easy it is to overlook the obvious when stressed out because money is tight. Keeping them in mind will make it much easier to get by on less, whether that’s simply about survival or about making sure that there’s money in the kitty for the other thing most people want to do when at college – having a good time.

Do You Cram for Exams?
Why Staying Organized Is Key To The Success Of Any Business