Students, Multitasking Is Affecting Your Grades - Here's How - Undergrad Success 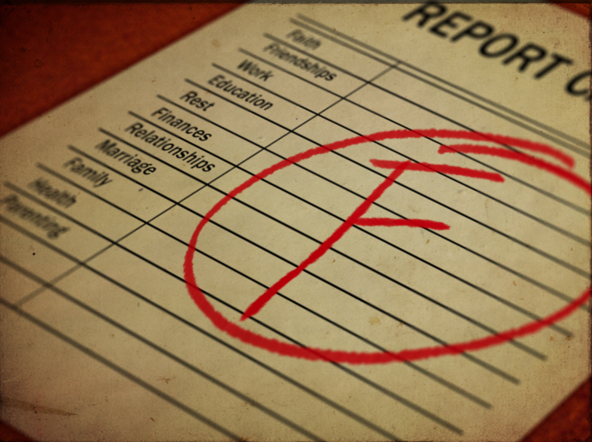 The dawn of the digital age brought with it a whole host of distractions for students across the world. Millennials have grown up with smartphones, tablets and Facebook, among other things. And these technological advancements can have serious effects on a pupil’s grades.

There is a heavy link between mobile phone usage and grades achieved. Studies show that students who were sending and receiving messages while revising scored lower grades. This problem has a name, and you’ve probably heard it before; multitasking.

This problem is negatively affecting your grades, and it may not always be obvious as to how, or why. So, to gain a little insight into your own psyche, have a read of the following advice. This is how multitasking harms your education, and these are the consequences of doing it too often.

Men can’t multitask? Try ‘everyone’. Of course, unless you are a robot who’s been built in a lab, chances are you are just as bad at multitasking as the rest of us.

For students, it’s often temptation that is their downfall. The temptation to check Twitter, or watch The Walking Dead. Multitasking is a myth, and although you may think you can revise while browsing Instagram, you really can’t.

There’s a difference between doing something, and doing it well. You have to revise thoroughly, testing yourself in all relevant areas to the highest extent. Reading a textbook while watching a movie on a separate monitor is still technically ‘revision’ but it isn’t helping you at all. If you’re in your first semester at college, start these good practices from the beginning to make them last.

It could cause long-term health problems

And they’re no trivial matter, either. In fact, continued multitasking can cause permanent brain damage, as well as rubbish grades. Of course, you’d have to be a serial multitasker for these effects to hit, but the risk is still there. Focusing on your studies will make your education much more rewarding. You’ll also quash any health concerns, and give yourself the best possible start in life.

You will cheat and make mistakes

Not to say that playing Call of Duty while studying for a test will turn you dishonest overnight. Rather, the fact that you will have less time will make you more likely to cut corners and cheat. Multitasking leads to this lack of time, as you won’t have done a particular task properly meaning it’ll take even longer. So, you’ll take less care with your approach, and may end up cheating in the process.

This may lead you to steal someone else’s work, or not properly attribute an image you don’t have the right to use. A lack of time brings out the worst in all of us, so give yourself as much of it as possible.

So, in short, your misinterpreted ability to do everything at once could be your downfall. It’s about time you focused up, and stopped letting all those distractions get in your way. Turn that phone off, turn that TV off, and tell your friends you won’t be playing your games console tonight. Ultimately, you will thank yourself in the long run.

The Major Headache: 7 Quick Tips to Choose Your Major
4 Tips for Going Back to School to Advance Your Career