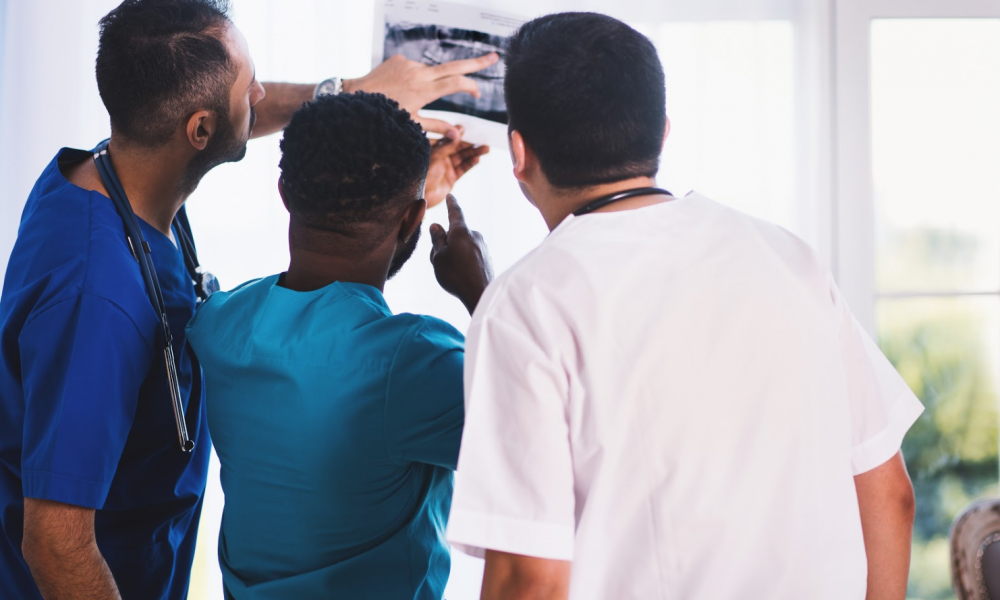 Ok, so the first thing you should realize is that this post is not going to smear doctors or the profession, it is simply going to point out a few things that you may not realize.

While you may have seen glorified Hollywood doctors walk into a room with an amazing diagnosis that they have spent hours fretting over and testing all on their own or with the help of an amazing team, this is pretty far from what a doctor will actually do.

Most doctors nowadays either rely on a system that they type the symptoms into or failing that they will rely on lab results to give the diagnosis they need. While the job may pay well, a lot of the glory you may think you get will be overshadowed by tiredness and never having more than 10 minutes with a patient.

As we have briefly mentioned lab results in the last section, it’s only fair we give you a real insight into the job itself. Now, while you may think that doctors come in and out of the labs looking under microscopes, the truth is, they may try, but they won’t have a clue of what they are looking at.

If you want a route into medicine that really takes a step towards problem-solving, then you should be looking at a career in the labs. For all of those people that want to see the puzzle-solving side of medicine, this is one of the best routes to do that.

It seems that over the past few years, there has been a surge of popularity into pathology careers, and there is no better time to get into it than now.

The final job we are going to look at is nursing, now we know that it’s an incredibly popular role, but it seems to not be as popular as it should be with men.

While nursing may have at one time been dominated by females, there are so many nursing opportunities for men, and it really is an amazing career path to get into. Not only are nurses now diagnosing patients, but many nurses also prescribe and, at times, do a lot more than doctors.

One of the best things about nursing is how easy it is to get into. You simply need to find a reputable nursing school and show some dedication.

While there may be many other pathways into medicine, it seems that over the last five years, these two have been the most popular and the most enjoyable among the masses. 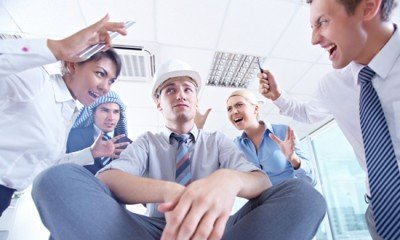 Difficult Team Members: How to Deal 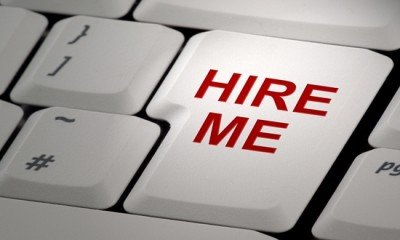 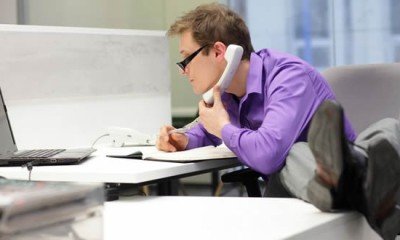 The Definitive Guide to Changing Careers 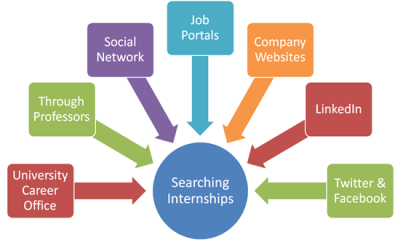 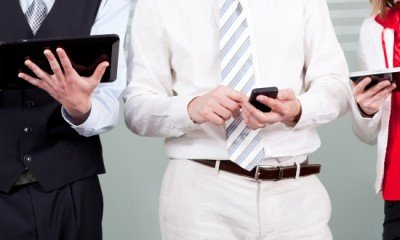 How To Connect With Anyone You Just Met In 5 Minutes