The New Normal: Your College Degree Will NOT Get You a Job - Undergrad Success 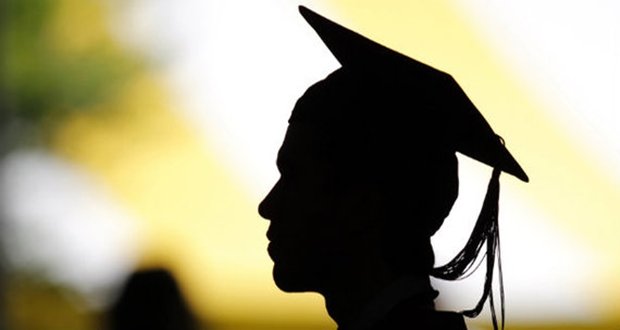 What is it about human nature that will not allow us to change the way we think … no matter how wrong we are?

Case in point: college students, despite all evidence to the contrary, still believe that once they graduate a diploma will somehow land them a dream job. Their parents believe it. Those in our higher education system believe it (or at least want to believe it).

And they are all wrong. Dead wrong.

Last week, the Society of Human Resources Professionals (SHRM) released a study that showed that 53% of recent graduates will be unemployed in 2012. Looking into the study further, however, the numbers are far worse: over one-third (36%) of those on the “employed” side of the data are working temporary contracts or have accepted part-time employment. I’m not real great at math, but that appears to mean that just 1 in 3 graduates are expected to secure traditional, full-time employment after graduation.

So why do students, parents and Higher Ed still think (as they perhaps did several decades ago) that a college degree is some golden ticket to employment? Why haven’t we adapted to the “new normal”?

We hope (and hope, and hope) the economy will get better. We’re confident that we’ll defy the odds and actually get a job with a great company in our chosen fields. The data doesn’t apply to us… we’re winners.

Hopeful mindset. Terrible strategy. And we all need to do better.

What if the students took a good hard look at reality – and built a job search strategy around internships, networking, volunteering and the development of in-demand soft skills… instead of sticking with the “I got a degree, I deserve a job!” mentality?

What if we ALL worked together to help our young talent be successful from the moment they graduate?

We all have a role. We can all be part of the solution.

Instead, we blame others. Higher education blames the parents and students. Parents blame higher education and the political party they hate the most. Far too many students blame everyone but themselves… when in reality they are the only person on the planet ultimately responsible for their career.

No matter how much denial we employ… or how much blame we assess, the data doesn’t lie:

It’s time to embrace the “new normal” – and develop a new strategy.

[divider] Undergrad Success would like to thank YouTern for this article 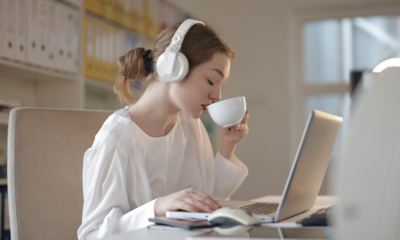 Top Scams That College Students Should Watch Out For 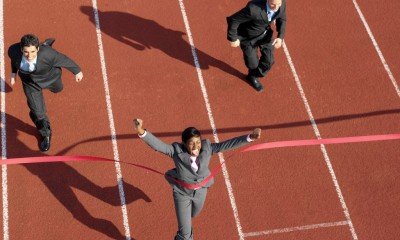 The 10 Laws for An Awesome Internship 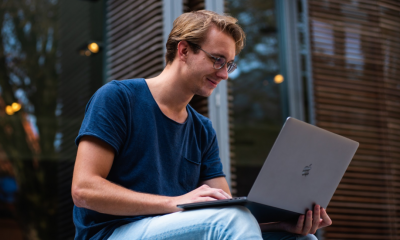 Tips for Students to Stay Disciplined When Learning Online 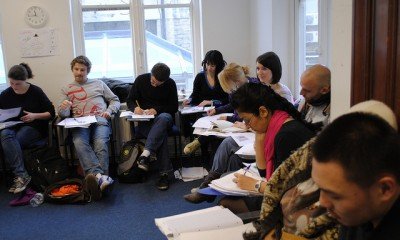 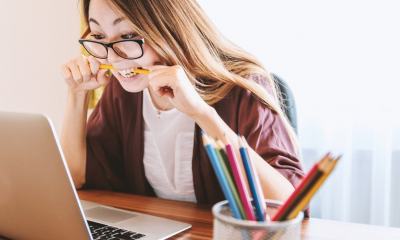 Top Ideas to Help You Prep for College Right Now 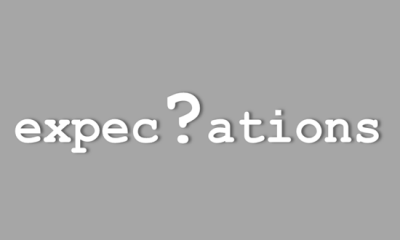 Expectations vs. Realities: Life After College

Is Business School Worth It – Taking a Closer Look at the Benefits
You Don’t Have Time for an Internship? I’m Calling Bullsh*t