5 Things to Do Before an Interview 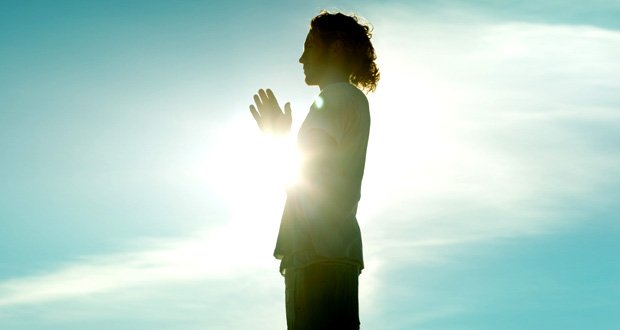 A recent study by The Society for Personality and Social Psychology suggests that people who listen to bass-heavy music immediately before going in for a job interview (such as 50 Cent, who is explicitly cited in the study) are more likely to feel confident and powerful during the interview.

Until now I’d always suspected that The Society for Personality and Social Psychology was simply the marketing arm of 50 Cent’s media empire, and now I know it for fact.  (The same study failed to mention that if you happen to talk like 50 Cent in the interview, you really definitely won’t get the job.)

It makes sense that people who pump themselves up for an interview are likely to do better than people who don’t.

Athletes and musicians do it before their performances, and really an interview is just another type of performance.

If you want to knock your next interview out of the park, here’s 5 things to do before an interview:

1. Research The Company You’re Applying To 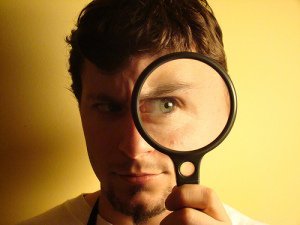 You’d be amazed how many people don’t bother.  They probably have a website, and that website probably says some stuff about them.

2. Be Able To Say Why You Want This Job Specifically 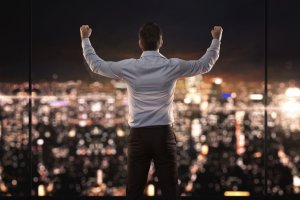 Again, you’d be amazed how many people are applying for a job with no reason other than that they want a paycheck.

If you can look your interviewer in the eye and say anything specific, you’ll be ahead of 75% of the people you’re competing against.

3. Be Able To Explain What Value You Will Add 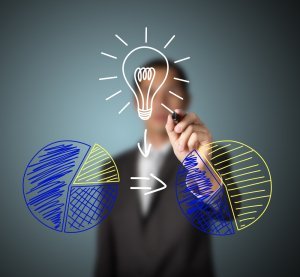 The company you’re applying to needs somebody, but they don’t just want anybody – they want the right person for the job.  (That’s why Tinder will probably never develop a job-hunting app to go along with their dating service.)

After you’ve flattered the interviewer by saying how great their company is, you should impress them by articulating how perfect you are for the position.

There’s a difference between confidence and arrogance, and that difference is basically whether or not your claims sound reasonable or ridiculous.

If you can’t tell yourself, practice your sales pitch on a friend and let them tell you what they think.  Pick a friend who’s not known for being overly polite.

I know you have one, and they’ve probably been dying for this opportunity for a while now.

4. Take a Nap Two Hours Before

There is a point before every test when it no longer makes any sense to study; the knowledge is either in you, or it’s not.

Plus, if you’re too nervous and keyed up during the interview, the interviewer might assume you’re on cocaine.

If you can’t fall asleep, at least give yourself 10 minutes to calm down and collect your thoughts.

Then blast some heavy metal right before you walk in the door.  (Heavy metal is waaaay more hardcore than 50 Cent is, by the way.) 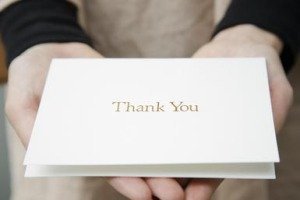 Or type it if you don’t know what ‘write’ means.  I know it’s tedious, but you can write it while you’re out at a bar with your friends.

Just don’t spill any beer on it.  That’ll probably backfire – unless you’re applying to work at a brewery, in which case knock yourself out.

And congratulations on landing your next job!  I don’t expect a royalty check or anything.  Just pass this information along to someone who needs it.

Soon we’ll all be happily working away.  Shortly after that poverty will disappear, and we’ll discover clean energy.  It’s true.  I saw it in a movie once. 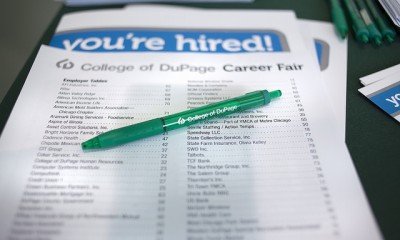 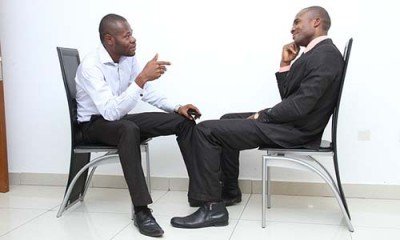 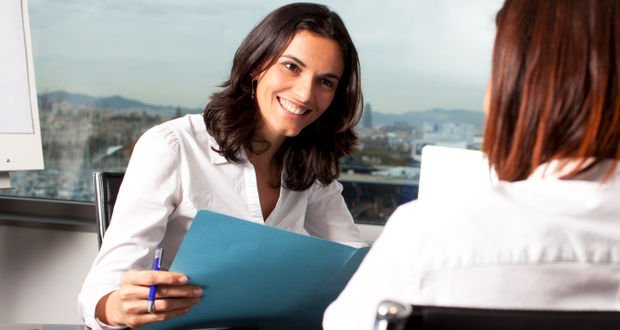